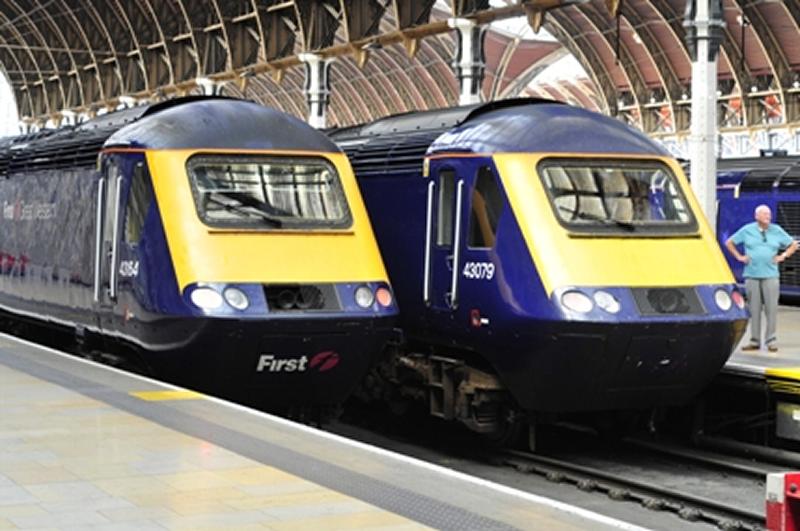 RMT blasts lack of investment and private profiteering as new figures show that average age of Britain's trains is now over 20 years.

Rail union RMT today slammed the lack of investment, fragmentation and private profiteering that blights our railways as new figures were revealed this morning which show the age of trains on Britain's tracks has reached the oldest level in 14 years.

Passengers today are travelling on trains that are an average of 20.2 years old, according to the new data from the Office of Rail and Road.
Even where new fleet is being introduced or considered, like on Great Western, Merseyrail and other parts of the North, it is being used as a fresh opportunity to axe guards, jobs, services and safety in the name of private profit.
RMT General Secretary Mick Cash said:

“The lack of planning on Britain's fragmented and privatised railways has left growing numbers of passengers paying the highest fares in Europe to travel on clapped out, overcrowded trains while the rip-off rail companies and rolling stock suppliers are laughing all the way to the bank.

“In the North, the lashed up Pacers – a stop-gap solution in the eighties – are still in service indefinitely and the talk of pressing decommissioned London Underground trains into action, fitted up with old Transit diesel engines, remains live around the industry.

“Add in the shambles of electrification, which means that even new trains will have to be retro-fitted with diesel engines at huge additional cost to the taxpayer, and the true impact of two decades of rail privatisation is laid bare.

“The ORR, the Government’s agents, are admitting their own abject failure to deliver decent rail services to the British people under privatisation in these figures today. The case for one unified railway, under public ownership and public control, is overwhelming as this shambles on our tracks drags on.”

Tagged with: orr, office of rail and road,