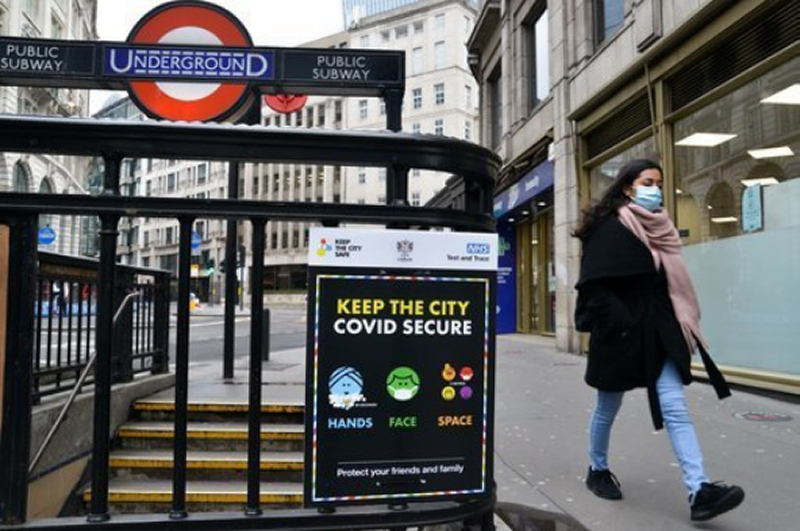 RMT blasts TfL for calling on staff in South African variant postcodes to come into work as normal.

RMT has written to TfL Commissioner Andy Byford condemning its guidance that workers in postcodes being targeted for surge testing aimed at bringing the South African variant of Covid19 to heel, should come into work as normal.

Last night the Health Secretary Matt Hancock called on people in a series of postcodes across the country, including in London and the East of England, to stay at home and help bring the new South African variant to heel. The same evening, TfL issued guidance to its staff including in those postcodes, stating that if they could not work from home they should come into work as normal.

“Your position, in clear contradiction of the government’s statement, has understandably caused mass dismay and anxiety among London Underground and TfL members and we are dealing with the consequences of that now. You appear to be calling people to come to work who have just been urged by the government to stay at home, putting themselves, their families, communities and work colleagues at risk in the process.

“This is totally unacceptable. You need to take back control of this situation rapidly. I am asking that you write to all TfL staff now amending this guidance to reflect the government’s position before this situation escalates any further.”