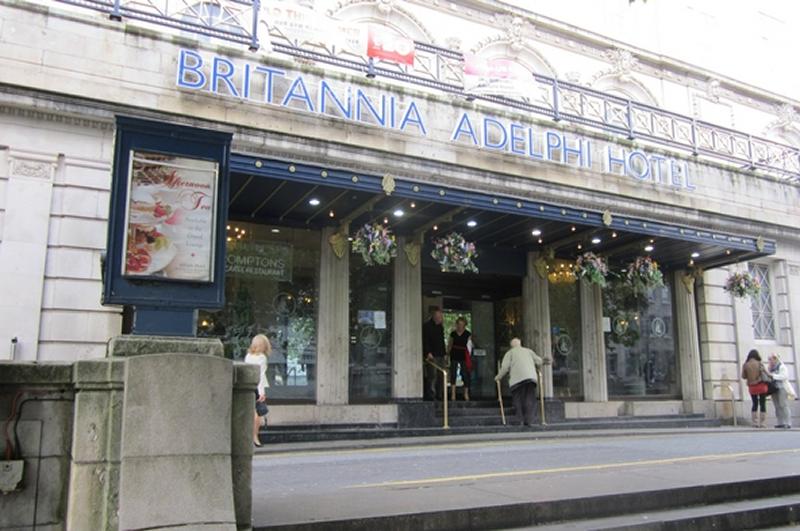 RMT today called on the owner of the Brittannia Adelphi Hotel in Liverpool to reinstate 83 jobs that have been made redundant under the cloak of the COVID-19 crisis.

Throughout the statutory consultation the employer refused to offer enhanced redundancy terms, or to use the Government furlough scheme to it's maximum extent until the end of October 20, to protect employment.

The Hotel Group owner, Mr Alex Langsam, is the 518th richest person in Britain (source Sunday Time 2020 rich list) with a reported wealth of £248M, it would have taken an insignificant amount of his personal assets to protect employment in the city.

"Liverpool has been battered by 10 years of Tory driven austerity driven and by an ideological hatred of the working class. When wealthy hotel owners aren't interested in protecting employment by using the Government furlough scheme to the full it shows justhow rotten the system is.

"The loss of 83 jobs at the world famous Adelphi Hotel will take another £1.5 million out of the Liverpool economy further depriving austerity ridden communities of much needed resources.

"It is a disgrace that wealthy hotel owners don't see protecting employment as a priority, instead putting the protection of their profits and establishment vested interests above employment opportunities for the working class Liverpudlian community."