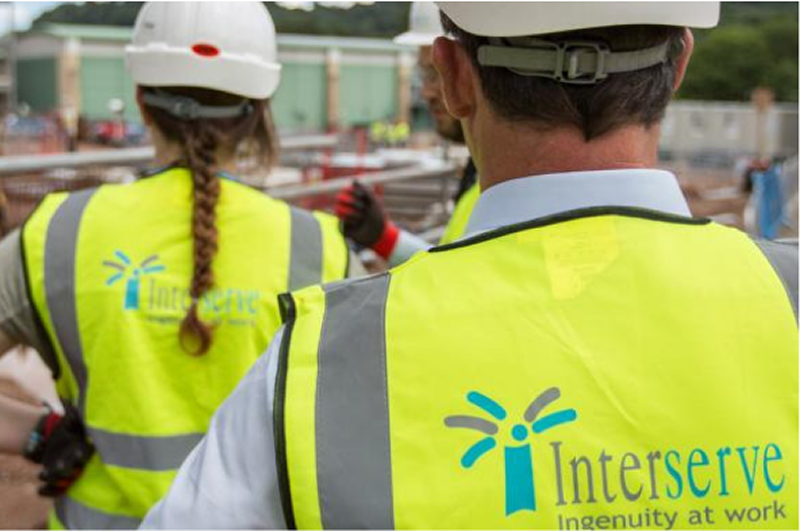 RAIL UNION RMT today called for all transport contracts held by out-sourcing giant Interserve to be brought in house as the company faces a knife-edge vote of shareholders today that could see them forced into administration in a repeat of the Carillion collapse just over a year ago.

Interserve, which holds major Network Rail station contracts, is facing a shareholder revolt today over their plans to exchange debt for equity in a desperate, last-ditch bid to stave off administration. Major shareholders have already made it clear that they are opposed to the company restructuring plans.

"Interserve hold a number of contracts in our industry, including major station facilities management work on Network Rail in the south, and both passengers and staff alike are left guessing this week as the company faces a crisis vote today. That is no way to run our transport services.

"RMT is calling for immediate action to begin transferring the Interserve transport sector contracts in-house to avoid a repeat of the Carillion chaos.

"‎Once again we see the reality of bandit capitalism and its toxic impact on our public services. The time has come to end this obsession with the private sector speculators and return to the principles of public services run and owned by the public, free from this corrosive nonsense."