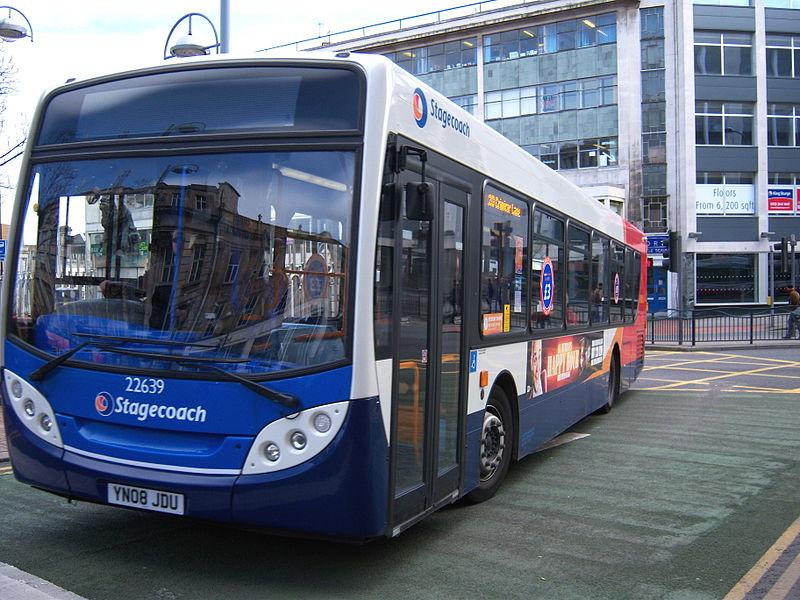 RMT calls 24 hour strike on Stagecoach buses in Norfolk in fight over pay and conditions.

Following a massive vote for strike action, and a continuing refusal by the company to make progress on the key issues of pay and working conditions, transport union RMT has confirmed today that it is to take 24 hours of strike action on Stagecoach buses in Norfolk.

RMT’S Executive Committee has considered the current position and, following the failure by Stagecoach to address the matters in dispute, it has instructed members to take 24 hours of strike action by NOT booking on for any turns of duty between:-

“Our members on Stagecoach buses in Norfolk have delivered a massive mandate for action and now is the time to take a stand to address the fundamental issues of pay and workplace justice.

“The delaying tactics of the company have fuelled our members anger and pushed us into a position where we have no option whatsoever but to take action to force the pace in this dispute.

“RMT’s demands are simple – we want fair pay and real improvements to working conditions and our members have shown that they are united and solid in the fight to secure those fair and affordable objectives.