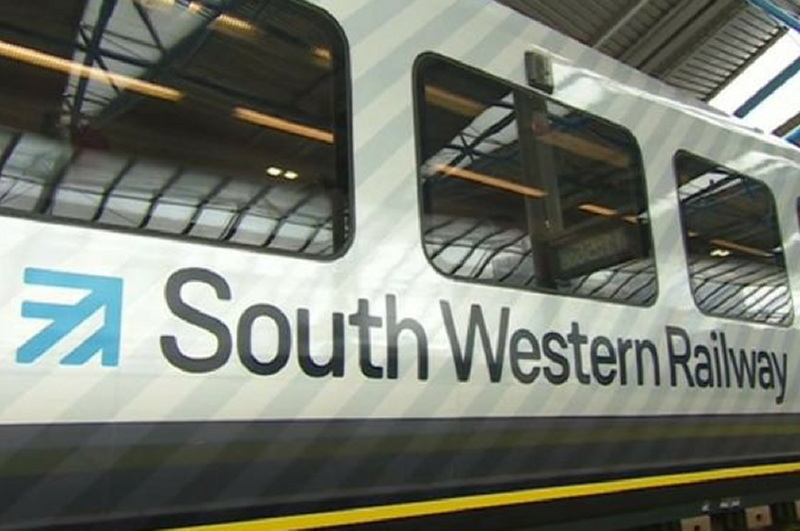 RAIL UNION RMT has confirmed that a further 48 hours of strike action will take place on South Western Railway (SWR) on Friday 5th and Saturday 6th October as the company continues to refuse to engage in a serious talks process that could reach an agreement in the long running guards' safety dispute. ‎

The action comes in the wake of a new ballot which took place under the terms of the latest wave of Tory anti-union laws where an overwhelming 88% of members voted to continue with the current action in defence of safety, security and access on SWR.

“The company has continued to fail to provide any offer that comes close to resolving this dispute and their latest attempts at delaying talks has not gone unnoticed.

“Before the result of the re-ballot I sent a letter to the company on the 30th August 2018 asking them to make the necessary arrangements for a meeting to take place. However, I never received a response from the company and they have made no attempt at trying to resolve this dispute since. It would appear that once again the company were riding their luck in the desperate hope that we would not be successful in another re-ballot. However, our members have stood rock solid and it's down to the company to get out the bunker and get serious talks underway.

“There's a simple solution to ‎this dispute and it means SWR stop playing with words and negotiate the guard guarantee that reflects the best safety practice elsewhere in the industry.

“That is the package we have successfully negotiated in both Wales and Scotland and on a number of English franchises. It defies belief that we are being denied the same positive outcome on the South Western Railway routes.”