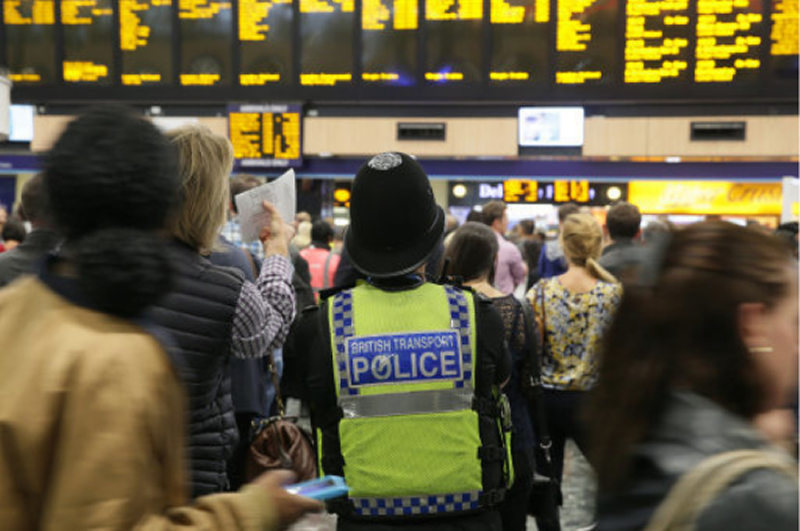 Rail union RMT today called for urgent Government action and increased resources after new figures released this morning showed that the British Transport Police failed to identify a suspect and make a prosecution in 37% of racially aggravated offences. The BTP, who have seen their resources severely stretched in recent years while station and train staffing numbers have also been hacked back, have the third worst record of any force in the country.

The five offences are:

The three worst performing forces by number of offences in the 12 months to September 2018, the number of offences assigned the outcome “investigation complete – no suspect identified” and that outcome as a percentage of the total are:

RMT General Secretary Mick Cash said;
“These latest figures come the day after RMT released shocking statistics and evidence of racially-motivated assaults against staff on London underground and contribute to the overall picture of violence spiralling out of control on the transport network while staffing levels are hacked back to the bone.

“The Government should be hanging their heads in shame, on their watch more than a third of those thugs engaging in racially-motivated hate crimes on the services covered by the BTP are getting away with it.

“This culture of violence, abuse and assault on the transport system has to stop and that means making the resources available to turn the tide. These shocking figures are the result of years of austerity and cuts driven by pig-headed political ideology.”