RMT calls for an absolute ban on contracting out 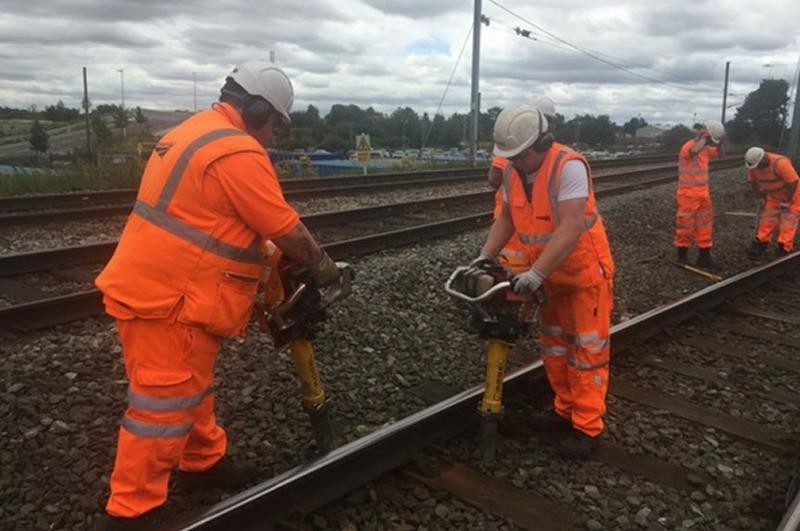 Rail union RMT called today for an absolute ban on contracting out‎, an end to the cuts culture, and the replacement of the ORR with a genuinely independent safety regulator after a shocking RAIB report into a track worker death near Purley.

In light  of the latest RAIB report RMT is calling yet again for the banning of contracting out on the railways - and the associated casual working and zero hours culture - and the abolition of the ORR and it's replacement with an independent safety inspectorate not linked to financial controls.

The RAIB report criticised “Victorian” methods of protection and the fatigue amongst zero hours’ contract staff.

“Once again the Rail Accident Investigation branch has criticised safety standards for the protection of track workers. This latest shocking report should force real change across the industry and it should force it right now.

"Warning  after warning from this trade union on fatigue, zero hours and casualisation has not being properly addressed by Network Rail or the safety regulator the ORR. As a result, lives are at a risk and that is a scandal. For all the talk of a modern, digital railway those in charge can't even guarantee basic levels of safety for track records.

"If those responsible for protecting the safety of rail workers are not doing their job then we need a genuinely independent safety inspectorate with real teeth not linked to budget controls and the cosy world of the  industry players which is the reality of the failed ORR model.”