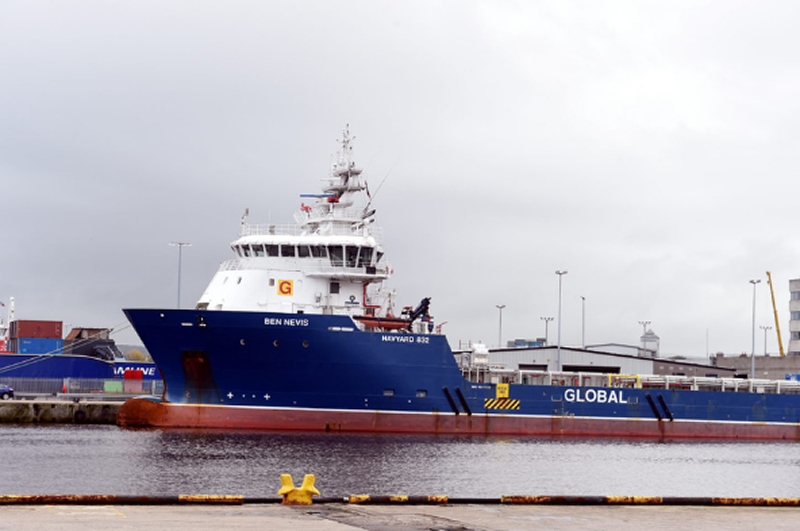 SEAFARER Union RMT today responded to news that the Maltese-registered offshore supply vessel Ben Nevis was detained in the port of Rotterdam yesterday for failure to pay crew wages for the last two months.

The vessel, owned by Global Offshore Services (GOS), was released from the port of Aberdeen on 30 October having been detained by the Maritime and Coastguard Agency for breaches of the Maritime Labour Convention, including non-payment of crew wages. The Dutch authorities have now detained the Ben Nevis for MLC infringements having discovered that 15 crew members have not been paid for their work in October and November.

“This is further evidence, if it were needed, of the appalling crewing practices that continue to plague the European Continental Shelf offshore energy sector. These workers are virtual hostages, they cannot afford to leave the vessel for fear they may never get paid and so are forced to remain on board. This is tantamount to modern-day slavery.

“RMT is calling for due diligence practices to be significantly improved at every level of the supply chain in the offshore energy sector and greater dialogue between Government, trade unions and industry to red-flag rogue operators.

“These practices have no place in the 21st Century offshore energy sector; they must be outlawed and the crewing agents and others profiting from these abusive, ‘low cost’ practices must be exposed and prevented from tendering for supply chain contracts on any part of the European Continental Shelf. This is a key test of the UK Government’s commitment to increase domestic employment from the transition to net zero.”