RMT calls for an end to social dumping in road transport 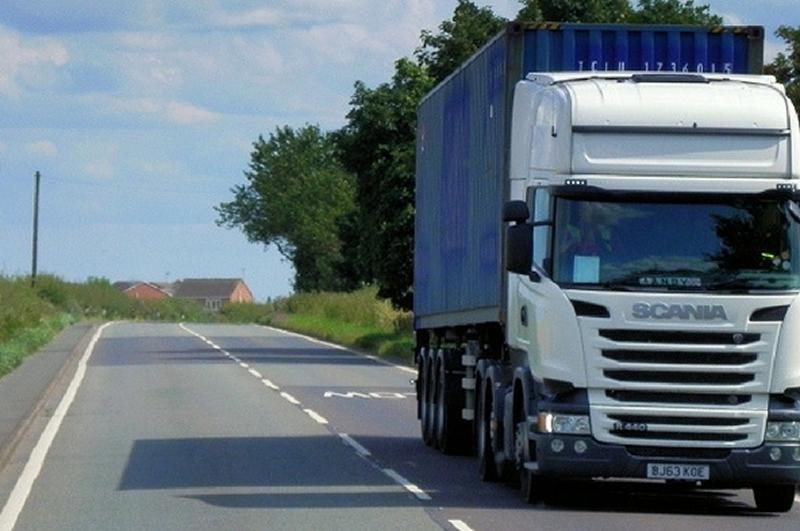 Road transport union RMT called for an end to social dumping in the sector following news reports that lorry drivers from Eastern Europe are moving goods around Western Europe, earning poverty wages that undercut minimum wage levels, while living out of their cabs for months at a time.

A BBC investigation has found that these drivers are being brought over from poorer countries by lorry firms based in Eastern Europe earning less than three pounds an hour.

RMT general secretary Mick Cash said that free movement provisions in the EU single market were allowing for this widespread social dumping to flourish in the road transport sector as well as the maritime industry.

“Any EU legislation that allegedly prevents social dumping is just window dressing and is being ignored with impunity.

“It is glaringly obvious that there are no controls in place, or sanctions against companies that actively encourage social dumping on an industrial scale, in a relentless drive to the bottom in the pursuit of corporate profits,” he said.

Lorry driver: 'I feel like a prisoner in my own lorry' - BBC News

Lorry drivers moving goods in Western Europe are living out of their cabs for months at a time.