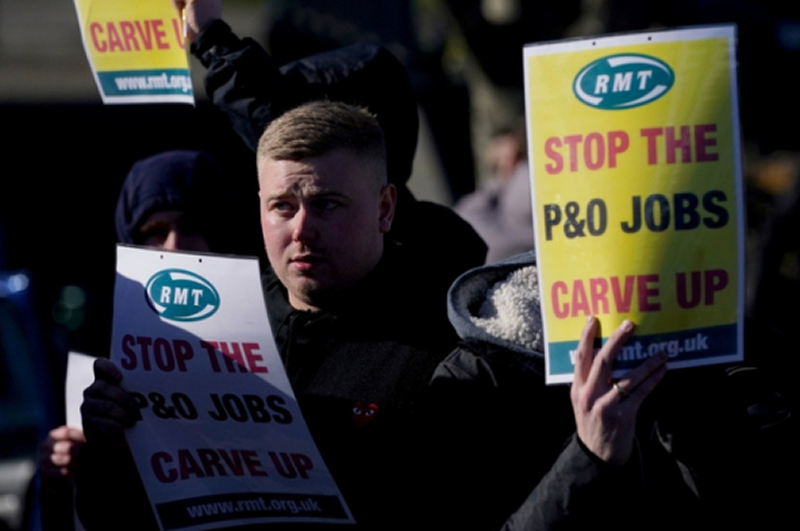 “It is almost two weeks since our members were sacked by P&O’s military style attack and a week since the Prime Minister repeatedly said to Parliament that they would be taking legal action to save these jobs but this has not happened – the government have not even decided to test the arguments in court.

“This lack of action and courage has meant a ferry company owned by the Dubai royal family has been able to break our laws and disrupt our ports and ruin people’s lives with impunity.

“Our members have had their employment rights’ bought out and been blackmailed into signing gagging agreements so they can have some financial security.

“The government need to take action in the courts, take control of these ships and guarantee the reinstatement of our members.”