RMT calls for end to private rail rip off 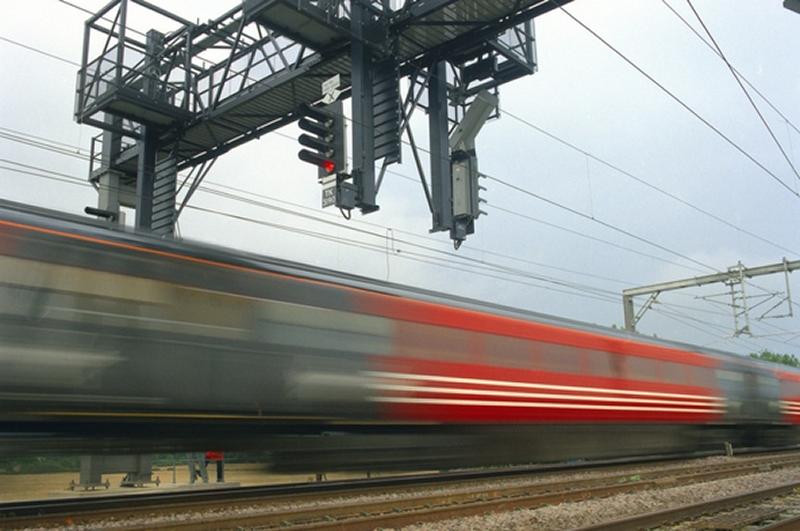 Rail union RMT has called for an end to the privatised rail rip off as new figures show rail company revenues are increasing at twice the rate of passenger growth.

The new figures released today by the rail regulator the ORR show that passenger journeys increased by 3% for 2018/ 19, but in the same year train company revenue increased by 6.1% to a record high - £10.3 billion and the highest rate since 2014/15.

“These new figures show that private train company revenues are increasing at twice the rate of passenger growth which means by any measure that passengers are being asked to pay more so that the Train Companies can keep making huge profits.

“We now need to nationalise our railway at the earliest opportunity.”