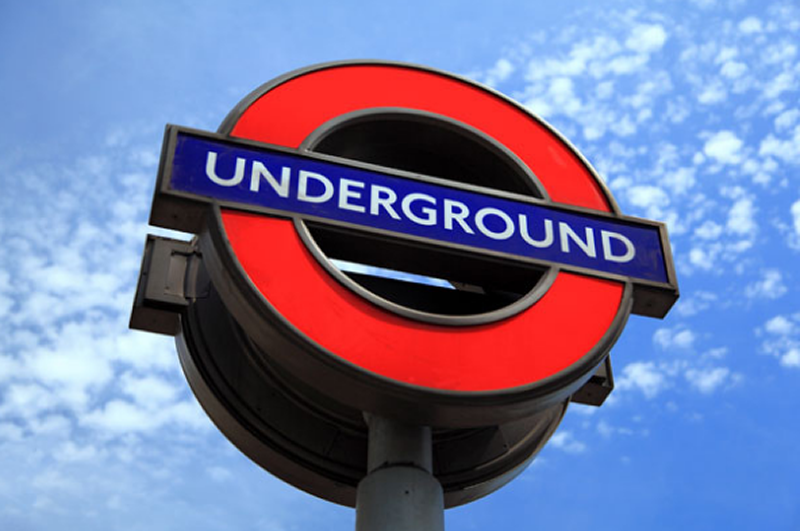 RMT calls for end to stalemate and uncertainty over Transport for London funding.

TUBE AND TFL union RMT today called for an end to the continuing stalemate and uncertainty over a TFL funding agreement and demanded a long term package that guarantees jobs and services as London begins to emerge out of lockdown with a crucial role to play in rebuilding the UK economy.

A new deal was scheduled to be announced late last week but once again it was expected to be a short term holding operation rather than the long term secure foundation that London desperately needs.

“Rumours abound of a deal based on either cuts today or another temporary package with cuts imposed later in the year. Either way we seem to be set to go back to the dark age of London Transport when the network was starved of funds for political reasons. RMT has made it clear that we will fight any such attack on our members, their jobs, their safety and the services they provide.

"London's transport services and the staff who deliver them deserve better than being caught in the crossfire of a row between the Mayor and the Government. These are the very same staff who kept London moving at great personal risk right throughout the pandemic.

"We need a long term TFL financial package that secures the future of jobs and services rather than this endless game of cat and mouse.‎"