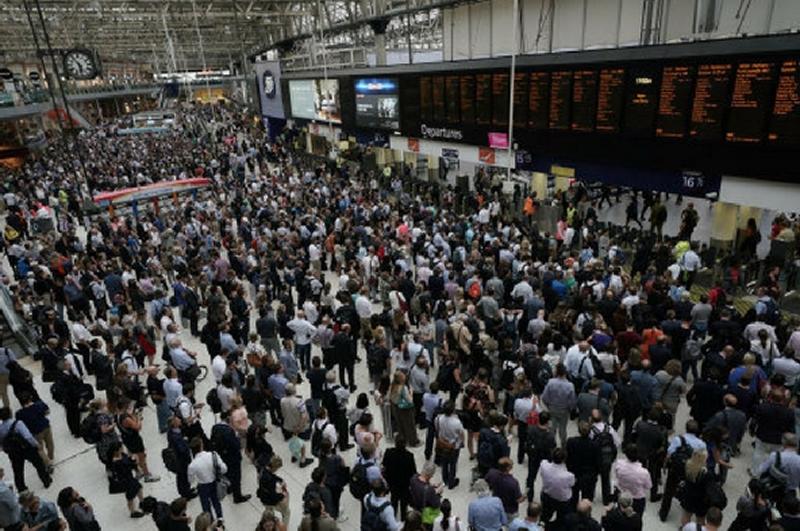 RAIL UNION RMT has called for a reversal of planned cuts across Network Rail, TFL and the train operating companies after the rail minister said today that the Government are expecting passenger numbers to return to pre-COVID levels as the economy gets back into gear.

"With the rail minister saying today that passenger use is predicted to fully return to pre-COVID levels there is absolutely no need for the government or the employers to be pressing for service and job cuts across the train operators, TFL and Network Rail.

"Instead the government should be promoting the railways and the growth of public transport use while at the same time securing green jobs in a new, low carbon economy. No employers or politicians should be using Covid as a smokescreen for cuts on the national railway and Transport for London."