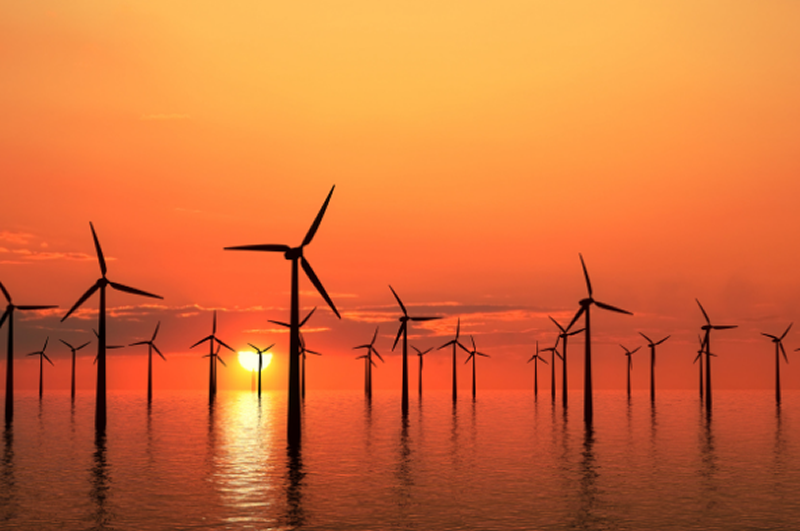 OFFSHORE ENERGY UNION RMT today responded to the launch of the fourth round of publicly funded Contracts for Difference between the UK Government and offshore wind farm developers.

“This will seal the deal for another generation of offshore wind farms across the North Sea.

“The developers who get these contracts must produce Supply Chain Plans that benefit UK workers and businesses in every part of the supply chain – labour costs must not be hacked back to pay private dividends off the back of workers’ terms and conditions.

“The climate and our communities cannot take many more investment failures such as CS Wind. We must also see these contracts used to tackle minimum wage evasion, excessive hours and other unacceptable employment practices affecting seafarers in the maritime supply chain all of which could be avoided by recognising trade unions.

“Industry has forecast an increase of over 160% in jobs in offshore wind by 2026. Loopholes around employment, re-training, immigration and safety must be closed if those green jobs are to go to workers in North East Scotland and elsewhere in the years and decades ahead.

“The fanfare around CfD must not distract politicians, environmentalists or the labour movement from the need for stronger links between these public offshore wind projects and good quality UK jobs, green energy, skills and tax revenue.”

Notes for editors
1.            The Department for Business, Energy & Industrial Strategy has launched it £265m ‘Contracts for Difference’ (CfD) process which hands contracts out, mainly to developers of fixed and floating offshore wind farms on the UK Continental Shelf. Under a CfD, the government agrees to pay the wind farm owner the difference between an agreed strike price and a reference price for the average market price of electricity. https://www.gov.uk/government/news/biggest-ever-renewable-energy-support-scheme-backed-by-additional-265-million
2.            The Offshore Wind Industry Council’s Offshore Wind Skills Intelligence Model Report, February 2021 predicted that the number of jobs in the industry would increase from a current total of 26,093 to 69,848 by 2026.
3.            CS Wind was an offshore wind turbine manufacturer based in Campbeltown, Argyll. It went into administration last week, with the loss of nearly 100 jobs and over £4m in debts which are likely to be met by the Scottish taxpayer.
4.            RMT port visits have uncovered National Minimum Wage evasion and other seafarer welfare issues in the offshore wind supply chain, in Great Yarmouth for example https://www.energyvoice.com/renewables-energy-transition/wind/uk-wind/322813/union-says-minimum-wage-laws-flouted-amid-offshore-renewables-rush/
5.            Since 2017, the Home Office released a temporary waiver from immigration rules for offshore wind employers to import crews from non-EEA countries to work on construction and maintenance projects in UK territorial waters. Another five temporary waivers have followed. The current waiver expires in July 2022. https://www.gov.uk/government/publications/offshore-wind-workers-immigration-rules-concession-2017/offshore-wind-workers-immigration-rules-concession-2017-july-2021-update