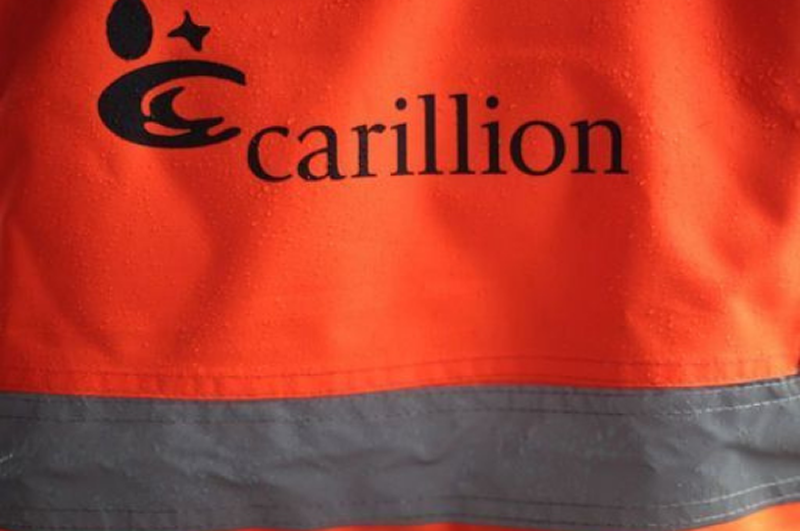 RMT calls for lifetime bans for bandit capitalists on third anniversary of Carillion collapse which cost the taxpayer £150 million and over three thousand jobs.

RAIL UNION RMT today called for lifetime bans for the bandit capitalists at the helm of one of Britain's biggest outsourcing outfits on the third anniversary of the Carillion collapse which cost the taxpayer £150 million and over three thousand jobs with a knock on affect on 75,000 more across a wide range of industries.

"The Carillion collapse should have been the final nail in the coffin for the sleeze and greed merchants who inhabit the UK outsourcing industry and RMT is calling on the business secretary and the authorities to take action to ban the spivs at the heart of this scandal for life.

"The Carillion empire was built on a tissue of lies and deceit without any regard for the livelihoods of those caught in the crossfire of its inevitable collapse. All those culpable should be dealt with before time runs out.

"‎The sort of gross corporate negligence at the heart of the Carillion collapse should be a criminal offence and if that means a change to the law then so be it.

"There should also be a national ban on outsourcing in the public sector as we have seen from Carillion to the school meals hampers that none of these chancers should be allowed within a million miles of our public services".