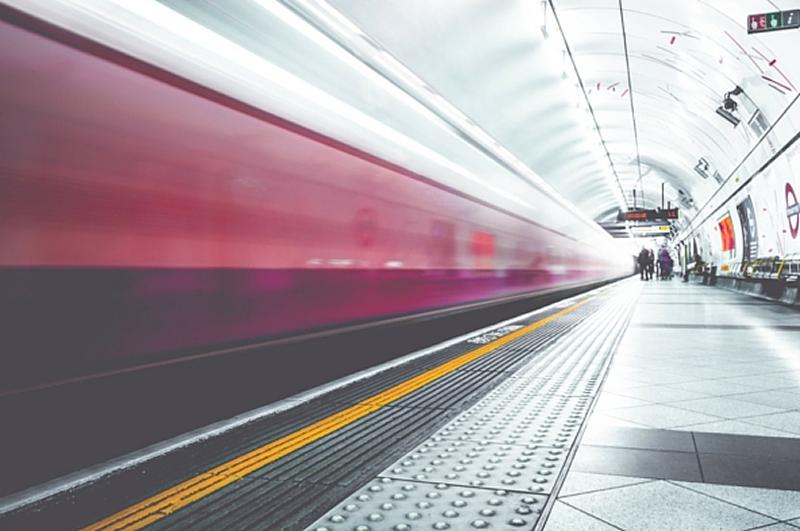 TUBE UNION RMT is calling for London Underground’s staffing review to be brought forward after the company’s own safety investigation slammed its new staffing model.

As well as closing ticket offices London Underground has removed staff from control rooms and the vast majority of stations have less staff on duty than before the changes, which imposed in April of this year.

The investigation was ordered after an incident involving a passenger slipping between a train and platform at Canning Town in May. The report describes how the incident spiralled out of control with communications hampered by the absence of a control room and inadequate staffing to deal with the situation.

“With the Control Room at Canning Town being unstaffed there was no central base for communications to flow in and out of.”

“Station classification lead to low numbers of staff being present to manage an emergency.”

“The current operating model did not match customer demand or resourcing levels.”

The report calls for a review of the policy of control room closures and for minimum staffing levels at Canning Town.

“This investigation report into an incident at Canning Town proves what RMT has been telling London Underground for many months. Too many jobs have been cut and what we’re left with is a Tube system that cannot properly respond to emergency situations.

“The fact it's come from an investigation conducted by London Underground themselves speaks volumes.

“I am calling on London Underground to bring forwards a planned one year review of their new staffing arrangements on tube stations. We cannot wait another six months when Tube managers are saying that stations cannot respond properly to emergencies. RMT will not stand by while this continues”