RMT calls for Southern to be stripped of franchise 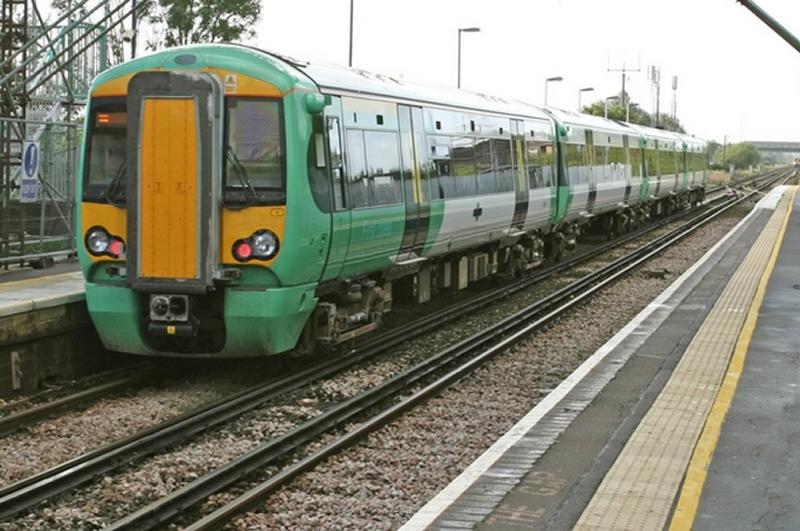 RAIL UNION RMT has repeated the call this morning for GTR to be stripped of their franchise with the services taken into public ownership after it emerged that train operator Southern scored the worst levels of public trust out of all rail companies over the past two years. The GTR Great Northern and Thameslink operations were also rated way down in the relegation zone.

Analysis by Transport Focus showed the firm was given "notably low scores for trust" across the last four passenger surveys, ranging from 17% in spring and autumn 2017 to 22% in the most recent survey in autumn last year. These were the lowest scores out of all the train operators.

RMT General Secretary Mick Cash said:
“For over three years RMT members have been warning that Southern is a basket case franchise, cutting corners on safety and service and not fit to run a railway. These latest shocking figures prove that we have been right all along.

“Finishing bottom of the league when there are no-hopers like Northern Rail in the running takes some doing but for both passengers and staff alike the cavalier attitude of Southern to safety, access and quality of service is no joke.

“GTR, which is the group operation including Southern, Thameslink and Great Northern, are specialists in failure who should have been removed from the tracks by Chris Grayling ages ago but instead he has chosen to bail them out and prop them up at taxpayer expense regardless of what depths they plumb.

“RMT will continue to fight for the return of the guards, for safety and access to come first and for the whole lot to brought into the public sector.”