RMT calls for SWR to be stripped of franchise 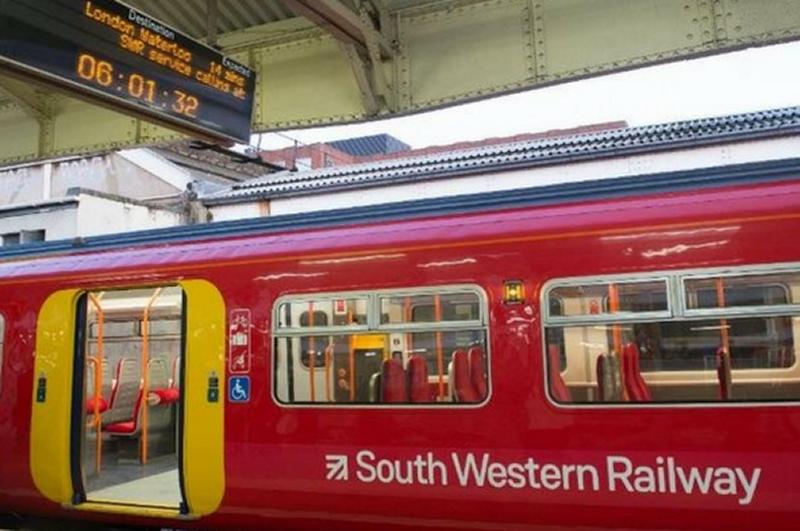 Rail union RMT called this morning for SWR to be stripped of ‎Britain's biggest franchise out of Waterloo after the introduction of new fleet was delayed yet again due to software problems over the driver-controlled door operation.

"The SWR franchise is a national disgrace and the outfit responsible for it should be kicked out for repeated failures and the public sector brought in with a key objective of putting safety and accessibility first‎.

"This latest fiasco over the introduction of driver controlled fleet reinforces everything that RMT has been fighting for in the dispute over the safety critical role of the guard as we prepare for a further month of industrial action."