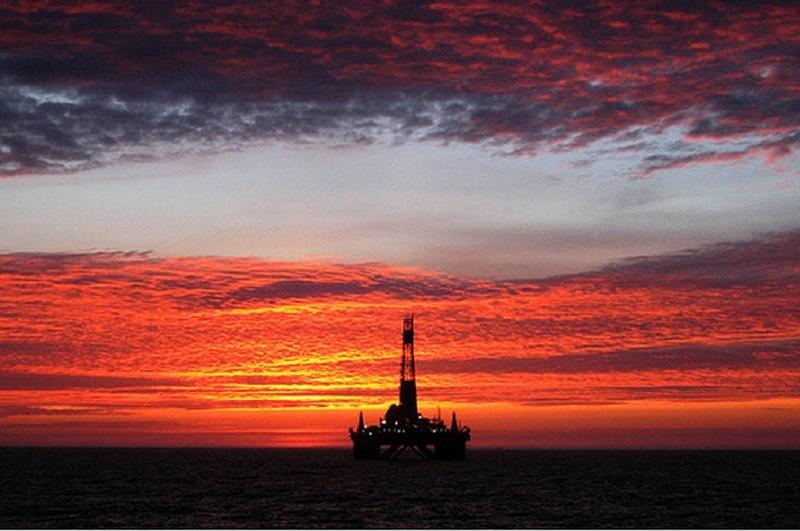 Offshore union RMT is today pressing the Scottish and UK Government’s to take stronger action on the safety of offshore helicopters, ahead of a Holyrood debate on workers’ concerns over the safety of Super Puma helicopter models.

“If this were a public transport service, such a terrible pattern of failure would have been tackled long ago. When workers consistently point to helicopter transport as their number one safety concern, Government and regulators at all levels must take action, or we face further deterioration in the perception of safety at work offshore, which in turn risks a further decline in jobs and skills amongst UK offshore workers.

“Only a public inquiry and concerted regulatory action, including through the Civil Aviation Authority and the Oil and Gas Authority, has any hope of restoring to offshore workers the confidence in helicopter transport which they need and deserve.”

“The safety record of Super Puma’s in the North Sea is appalling, with 33 workers having lost their lives and 65 passengers and crew rescued in a series of accidents since 2009. The unique conditions of extracting and producing oil and gas in the North Sea clearly exert particular structural pressures on Super Pumas with which it cannot always cope, and it is our members and their families who are living with this failure, either through grieving for lost loved ones or constant anxiety over helicopter safety at the beginning and end of longer shift patterns.

“Oil and gas will remain a key component in national energy production and security for years to come. We need a public inquiry to establish how we repair and restore workers’ confidence in offshore helicopter transport, and whether or not that includes the Super Puma. The Scottish Government must support this and demand in stronger terms action from the UK Government and regulatory bodies to address this untenable situation for offshore workers.”

That the Parliament understands that the Civil Aviation Authority has lifted the ban on the use of Superpuma H225LP and AS332L2 helicopters in the UK despite continuing concerns over the safety of these helicopters among offshore workers; further understands that Airbus, the manufacturer of Superpuma helicopters, has carried out a survey of North Sea workers and aircrew in order to establish their attitudes towards helicopter safety; notes the finding that 62% of respondents would be unlikely to fly in a Superpuma helicopter, given a choice; further notes that 44% of respondents were unaware of work done to improve safety since the Superpuma crash in April 2016, including increased monitoring and inspection measures and more regular replacement of gearbox components; recognises that Unite the Union has launched a petition opposing the reintroduction of the Superpuma helicopters, signed by thousands of offshore workers in the North East Scotland parliamentary region and across the country, who remain concerned about their safety and reputation, and notes calls for flights in these Superpuma helicopters to not resume.

2.    In the UK sector, 20 workers lost their lives and 14 passengers and crew were rescued from the North Sea in two fatal accidents (1 April 2009 and 29 August 2013) involving both Super Puma models. There were also two non-fatal ditchings involving Super Pumas in 2012.

3.    The Civil Aviation Authority grounded the fleet of Super Puma models H225LP and AS332L2 in the UK sector shortly after the fatal accident off the Norwegian coast involving a H225 on 29 April 2016. Despite a July 2017 circular for the CAA and their Norwegian counterparts that they intend to remove restrictions on operators using Super Puma models in the North Sea, the fleet remains grounded.