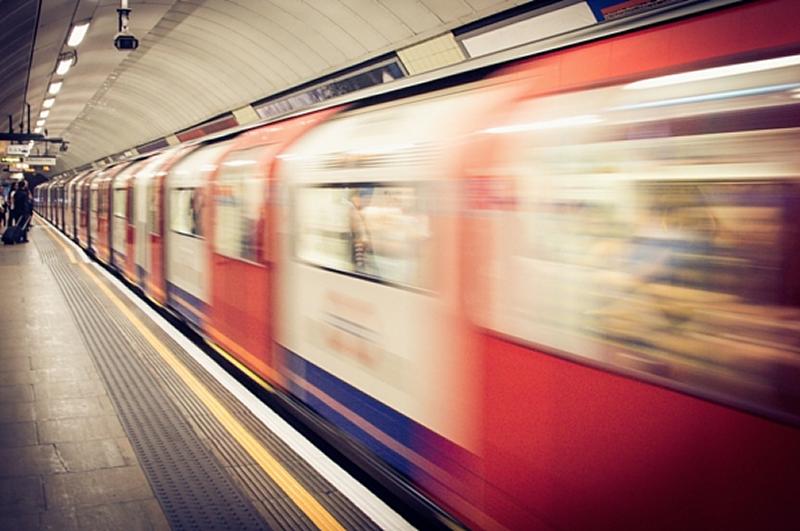 Tube union RMT today called for an independent inquiry into London Undergrounds disastrous stations job cuts programs " Fit for the Future " after the ORR - the government regulator - issue London Underground with a legal "improvement notice " following the tragic death of a customer at Canning Town on the 29th of  January this year .

The notice has been issued over London Undergrounds cheapskate attempt to run West Ham and Canning Town stations with one member of staff - a massive reduction on earlier, safe staffing levels . These stations , like many other stations on the network, are huge superstations with multiple lines and assets including lifts and escalators . These stations also used to be equipped with hi-tech, fully working control rooms that were shut because of the LU job cuts programme.

"…… you have failed to carry out a suitable and sufficient assessment of risks to your employees , arising from lone working at these locations and you have failed to put in a safe system of work to avoid or control those risks "

" The issuing of an improvement notice to LUL by the ORR is no real surprise to RMT . It was however completely unavoidable . For over two years before the implementation of " Fit for the Future " RMT senior safety reps were warning the company that their plans for staffing at stations like Canning Town were completely inadequate and would lead to major safety incidents . Despite repeated warnings and detailed complaints , London Underground management and London Undergrounds own safety department rubbished the RMT concerns.

“The Mayor now needs to set up an independent inquiry into how London Undergoround were allow to cut so many staff , despite their own safety and legal expectations , and why they routinely and totally ignored legitimate and factually correct concerns and warnings from senior trade union safety reps who themselves are highly experienced operational railway workers.

“RMT makes no apologies for continuing to force the issue of a properly staffed , safe underground for all.”

Key section from notice;
Under HSW Act S 28(8) I am obliged to inform you of action I have taken that may relate to the H&S of your members.
I have today issued an improvement notice on London underground Ltd relating to Lone Working Risk assessment at Canning Town and West Ham Stations.
The issue of the notice arises from ORR’s investigation into the fatality involving Mr Bernard Ovu at Canning Town in January 2017.
Keith Atkinson
HM Principal Inspector of Railways
Office of Rail and Road