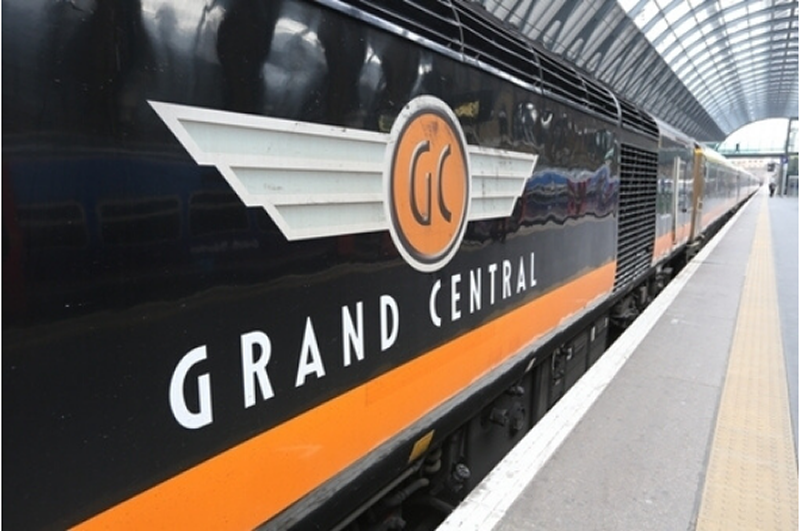 Unlike the franchised train companies, the open-access operators have received no Government support during the pandemic. Both companies are now in an unsustainable position, and are proposing job cuts.

RMT is demanding urgent Government intervention to support the open-access sector and to protect all jobs at Grand Central and Hull Trains.

“Months ago RMT warned the Government that the open-access rail operators were in need of emergency funding, yet they have received no Government support throughout the pandemic.

“Passenger numbers across the railway remain far below pre-Covid levels, and both Grand Central and Hull Trains are now proposing redundancies as a result of this loss of revenue.

“I have today written to the Secretary of State for Transport, Grant Shapps to demand an urgent support package for the open-access sector to enable them to remain viable and to protect all jobs and conditions.

“RMT will take all steps necessary to protect the jobs and conditions of its members.”

Notes for editors
The full text of the letter to The Secretary of State of Transport can be found below:
The Rt Hon Grant Shapps MP Secretary of State for Transport
Great Minster House
33 Horseferry Road London
SW1P 4DR
29.09.20
By email to: shappsg@parliament.uk
Dear Grant,
Support for open-access operators during Covid-19
I am writing to you today to call for urgent Government intervention to avoid Covid-19 related job losses at the open-access rail operators Grand Central and Hull Trains.
As you will be aware, the open-access operators, unlike the franchised Train Operating Companies, were not eligible for Emergency Measures Agreements and to date, have not received any specific Government financial support.
Both Grand Central and Hull Trains halted operations during the lockdown, and furloughed the majority of their employees. Whilst both have recommenced services, passenger numbers, and hence revenue, remain much lower than normal levels.
Grand Central has estimated it will make in excess of a £20 million loss this year, and has cancelled its proposed North West project putting 17 posts at risk of redundancy. Hull Trains is proposing 23 redundancies and intends to make changes to its pension scheme.
As you will be aware, earlier in the year I wrote to you regarding Government support for open-access operators, and you indicated that you remained in dialogue with the companies. Given that rail passenger numbers remain significantly below pre-Covid levels, and are expected to remain so, for some time, I am again reiterating the need for the Government to agree a financial support package for the open-access rail operators to ensure they remain viable and to avoid any future job losses.
RMT believes that many of the proposed job losses could be avoided through other TOCs absorbing the at-risk posts into existing vacancies. I am therefore, calling on the Government to intervene, as a matter of urgency, and to support and coordinate this action, thus avoiding job losses. I and my officials will be most willing to assist in this process.
I look forward to hearing from you on this important matter.
Yours Sincerely,
Mick Cash
General Secretary