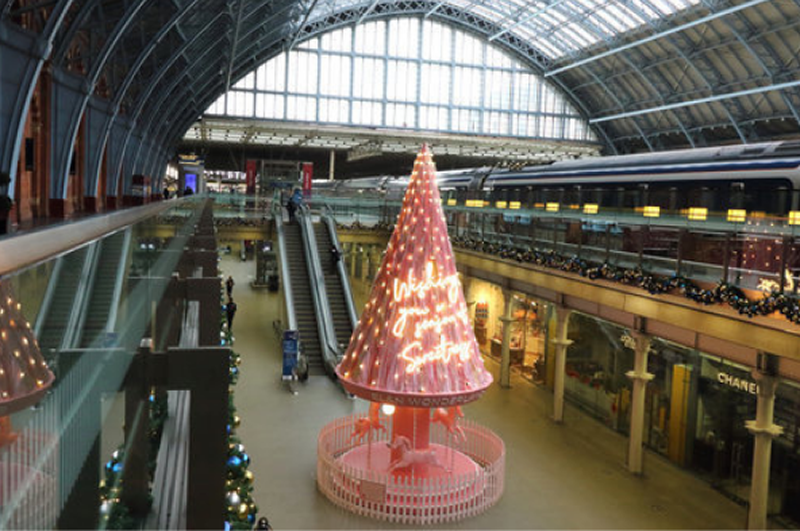 RAIL UNION RMT today called for urgent talks with Sir Peter Hendy who has been put in charge of Christmas transport arrangements to discuss a range of operational and safety issues which are critical to delivering services safe for passengers and staff alike.

RMT has set out key areas that require urgent discussion;

"RMT supports the railway in playing its role in ensuring that people can see their loved ones this Christmas and we are now seeking urgent talks with Sir Peter Hendy to ensure that this is carefully and properly planned to protect the safety of both workers and passengers alike.‎"

"We know that the Government has a track record of operating on the hoof throughout this pandemic and just three weeks away we cannot allow Christmas travel plans to fall ‎foul of that slap dash approach. Operational and safety arrangements need to be discussed and agreed with the unions as a matter of urgency. "