RMT calls for urgent security summit over driver only trains 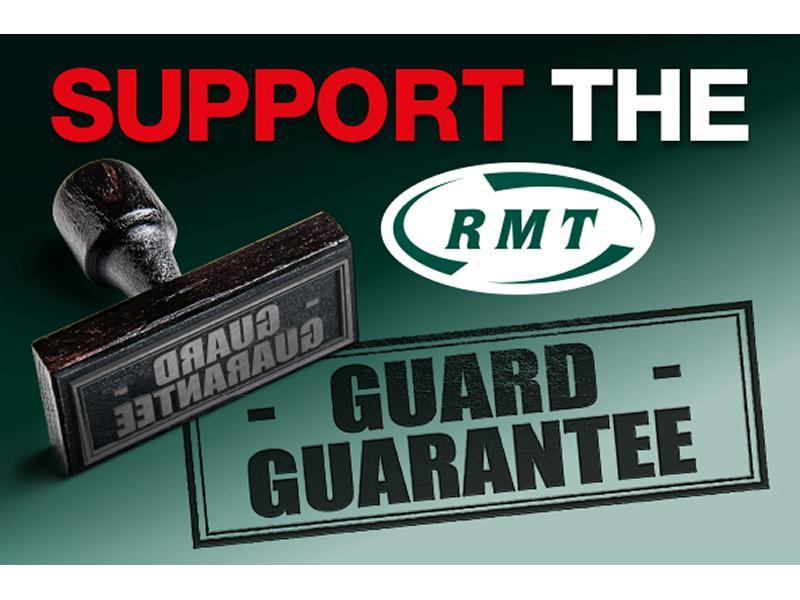 The UK's largest rail union, RMT, has today called for an urgent security summit as it warns that rail staff cuts and the introduction of driver only trains will increase the terror risks faced by passengers.

The warning came as the union revealed that train guards were being issued with instructions from rail bosses advising that,

“If you are a conductor [Guard] you should continue to make security announcements at appropriate points throughout your journey, advising customers to keep bags and belongings with them and report any suspicious activity to a member of staff or British Transport Police.”

Despite this instruction to Guards to take steps to reduce the risk of a terrorists attack rail bosses are seeking to remove guards from Southern, Northern and Merseyrail services.

The union is calling for a summit involving politicians, the rail industry, transport police and unions to ensure that security concerns are put at the forefront of decisions on frontline railway staffing.

“Rail staff are required follow strict procedures to help reduce the risk of terrorist attacks. But if you remove the guarantee of the guard on trains or cut the number of station staff you will reduce the frequency of the security checks and security announcements that could be vital in preventing a terrorist attack.”

“We would hope that there would now be an industry and political consensus to say that we should not be taking guards off trains and staff off our stations. We are calling for a summit of politicians, the industry, transport police and unions to ensure that security concerns are put at the forefront of decisions on frontline staffing.

“As well as government ministers, we would hope that summit would also include the new Metro Mayor of Liverpool, whose transport authority is trying to get rid of guards, and the Metro Mayor of Manchester who will no doubt have concerns that Northern Rail are also attempting to introduce driver only trains.”

Tagged with: Driver Only Operation, Security