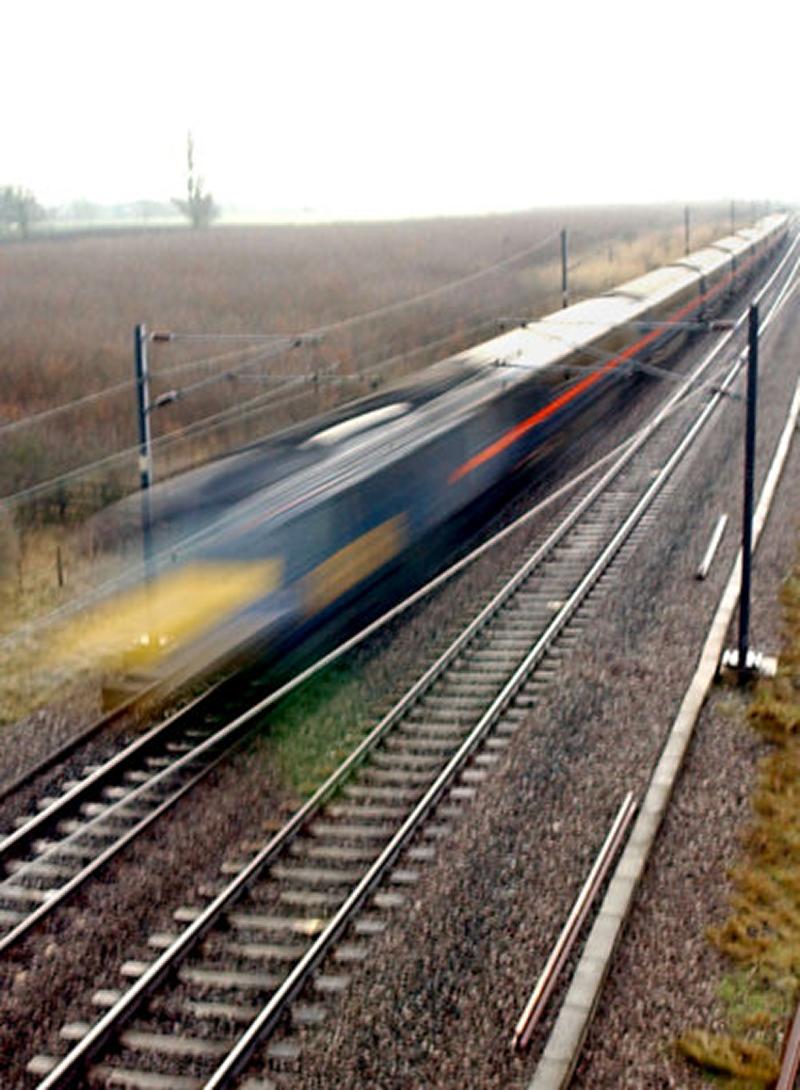 RAIL UNION RMT confirmed today that is calling a strike of on-train staff members on East Coast out of Edinburgh Waverley over the unfair dismissal of a train manager colleague.

The RMT member, Mark Doughty, was sacked for telling angry passengers the truth that they couldn't access hot food on their long early morning journey to London due to a broken boiler and staff shortages. That honesty was trumped up into a charge of bringing the company into disrepute and resulted in dismissal.
Despite the fact that following pressure from the union the company conceded to having a director’s review of the members case East Coast have refused to re-employ or re-engage.

From the outset, RMT had made it clear that should East Coast refuse to re-employ or re-engage the unfairly dismissed member then the RMT would call strike action.

Noting the company’s failure to satisfactorily resolve this matter, the union’s executive committee has taken the decision to call on all our East Coast On-Train members at Edinburgh Waverley to take the following strike action:

"The decision to take industrial action has not been taken lightly. RMT agreed to suspend the previous industrial action in good faith, in order to pursue a director’s review. We were determined to right this outrageous injustice of a member fired for telling passengers the truth.

"At the director’s review the union’s negotiating team put forward many new and constructive ideas to find a resolution to this dispute. However, the company failed to see this as an opportunity to negotiate and refused to contemplate reinstating our member

"There is not a shred of doubt that this dismissal was unfair and a travesty of justice. It was hoped that management would see sense and agree to resolve this matter. Regretfully this did not happen and as a result the union has been forced into pursuing industrial action.

‎"RMT is calling for continuing, rock solid support for our colleague in this dispute and the union remains available for talks. "