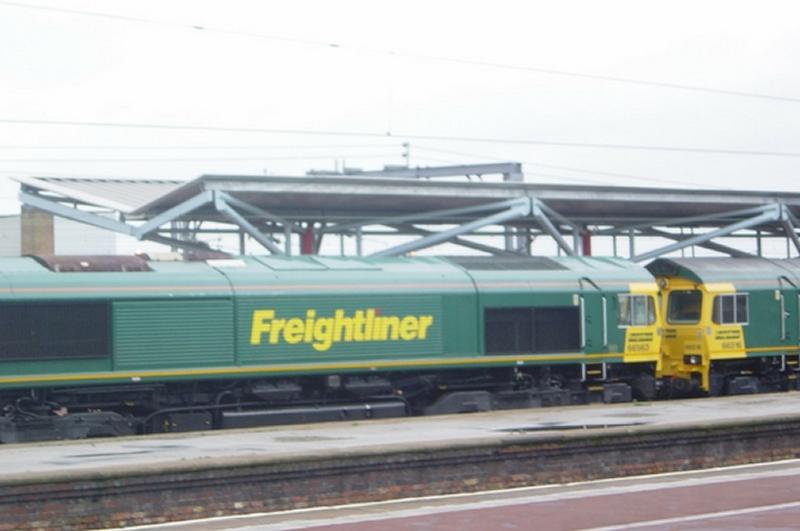 In the midst of the Covid 19 coronavirus crisis, rail union RMT was served with a redundancy notice on March 12th that removes 15 key worker jobs at Freightliners's Coatbridge Terminal followed shortly after by a further redundancy notice at their Leeds operation.

Whilst the union is not disputing there has been a downturn in work at the Coatbridge Terminal, we do not believe now is the right time to plough on with redundancies of key workers delivering vital services to the nation during this national crisis.

At a meeting with Transport for Scotland held on 12th March, RMT proposed that TFS supported RMT's position that the redundancies should be put on hold pending a meeting between all parties (TFS/RMT/FL& Network Rail) to look at options to support the terminal and its workforce, despite £2.8M of taxpayer funding having been approved to fund improved access to the terminal to allow longer freight trains, Freightliner have failed to take up this offer to suspend the process and have declined repeated requests.

“It is essential all key workers are retained in the industry, it would only take an outbreak at another Rail Freight Terminal to disrupt supplies to the nation, and any industry opportunity to redeploy key workers would have been lost because of redundancy.

“RMT Calls on Freightliner, the Scottish & UK Government to halt redundancies of key workers during the Covid 19 crisis, the redundancy meeting tomorrow must be called off.”