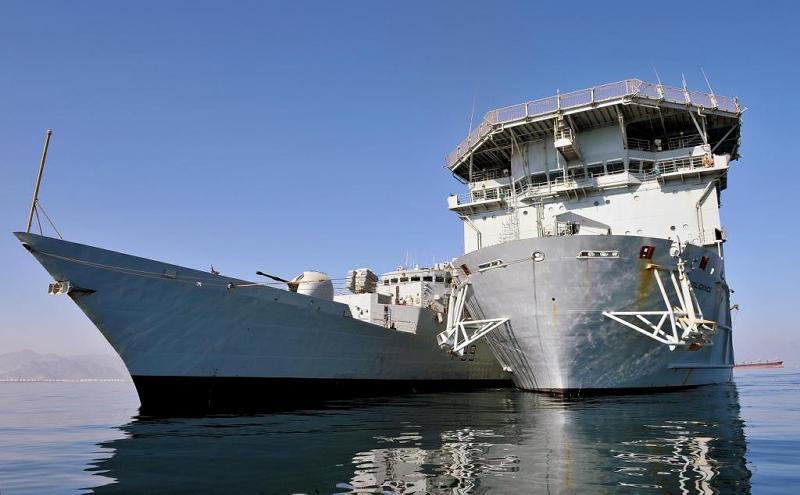 RFA union RMT calls on Government and media to clarify that the Mount's Bay heading to the Aegean is a Royal Fleet Auxiliary ship.

"Throughout the morning Ministers and the media have reported that the Mount's Bay, the ship being deployed to assist in the migrant crisis, is a Royal Navy vessel when it is in fact part of the Royal Fleet Auxiliary and crewed by trade union members.

"Too often the work of RMT members at the RFA is glossed over despite the fact that they are on permanent standby for deployment to sensitive and often dangerous environments and in the current cuts environment it is about time they got the praise and support that they deserve. "