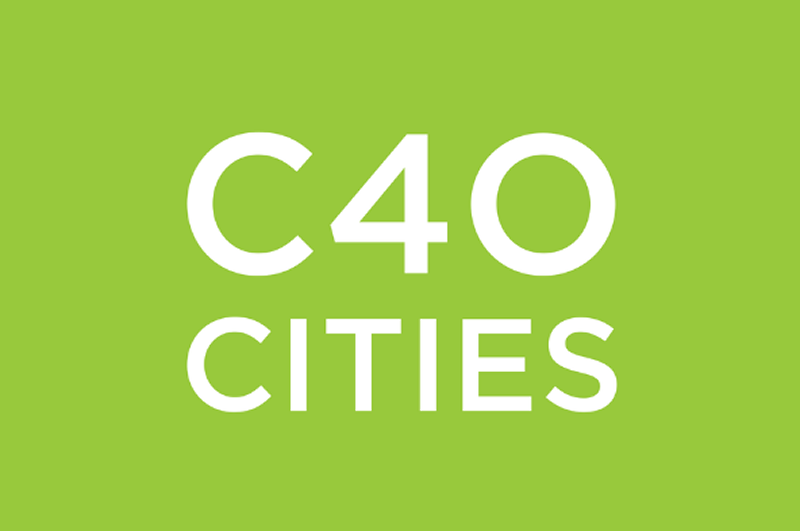 “Harmful emissions from car congested cities are accelerating climate change and pollution, damaging our health and planet today and for future generations. Against that backdrop we face savage cuts to green jobs and services on rail and tube and a mass exodus of bus drivers due to poverty pay. It’s a nonsense and Sadiq Khan and his C40 colleagues need to make the fight against it a top priority or stand accused of spouting more hot air.

"The obvious answer to the growing crisis that confronts us all is to have a green public transport revolution in our cities and throughout the country where public transport services are more available, affordable and attractive to use - but instead we have transport austerity being imposed by the government.

"In the run up to COP26 RMT will be driving it home to the London Mayor and the rest of the politicians that we have an important opportunity to stand up for our transport system and wider networks and to back the public transport workers whose jobs and skills are crucial to building a greener future for all.”