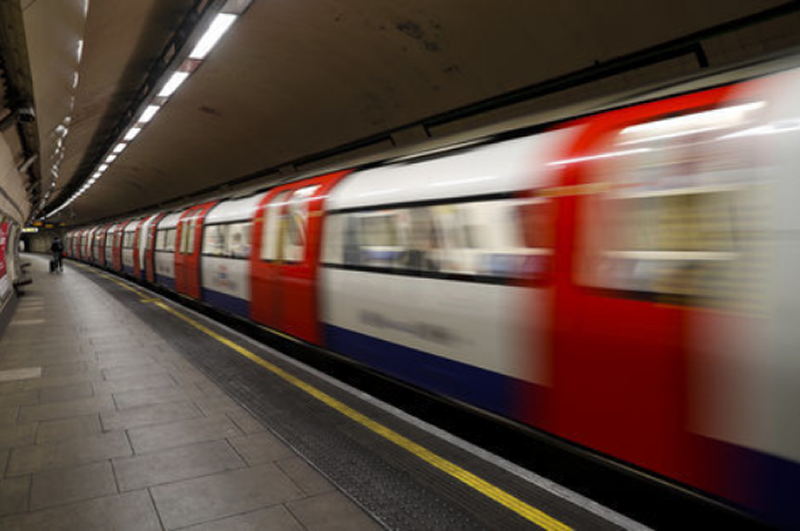 TUBE UNION RMT has written to London Mayor Sadiq Khan calling on him to scrap Transport for London’s £12 million executive bonus scheme which will see senior staff rewarded for their success in delivering the government’s attack on heroic keyworkers’ pay, jobs and pensions.

Denouncing the scheme as ‘disgusting’ and ‘nothing more than cash for cuts’, RMT General Secretary Mick Lynch said:

“Our members, like TfL’s executives, have been required to ‘perform at the highest possible level to overcome the challenges to deliver their goals’. But they are expected to do this for no reward, contemplating a future where their livelihoods are being threatened and their retirements thrown into precariousness.

“What makes TfL senior management so special – a breed apart – that they can only ‘perform at the highest possible levels if they are given a bonus? How much more scandalous if their challenge is to attack the livelihoods of those who are expected to perform at the highest levels effectively for nothing?”