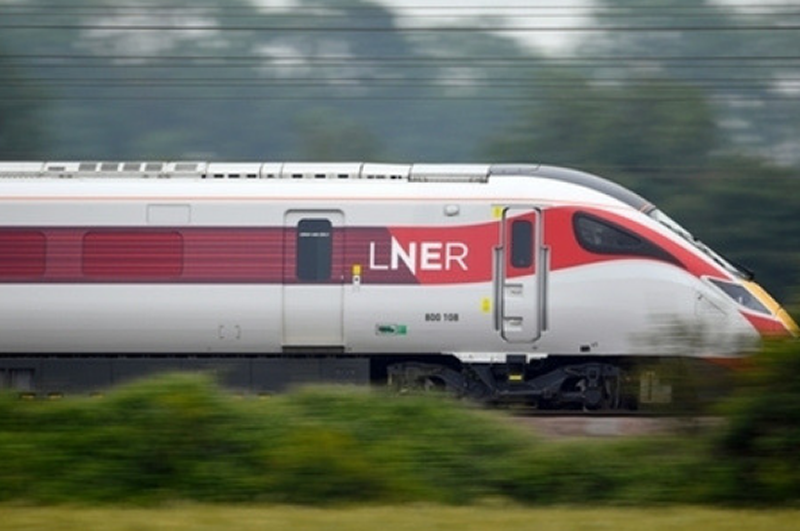 The proposed cuts would see the ticket offices at these stations open later and close earlier and, in many cases, would lead to a significant reduction in opening hours.

RMT believes that the cuts must be withdrawn as they would be bad for passengers, and would:

• Worsen passenger safety, security and accessibility by reducing the time that staff are guaranteed to be present at the ticket office.
• Make it harder for passengers to get the cheapest and most appropriate fare for their journey and restrict the advice they can currently access in the ticket office. And
• Deter passengers from using the rail network and hinder the post-Covid recovery of the railway.

A public consultation on the proposals is being held by the passenger watchdogs Transport Focus and London TravelWatch until Monday 20th September, and RMT is calling on them to oppose LNER’s proposals in the strongest possible terms.

“These damaging cuts are just another example of short-sighted cost cutting on the railway. It is nonsensical that just weeks before COP26, LNER is proposing cuts that will only serve to deter passengers from the sustainable rail network. Following on from proposals to cut services on South Western Railway and ScotRail, and the threat of thousands of job cuts across the railway, this is the latest initiative that will run down rather than recover our railway.

“Transport Focus’s own research confirmed that staff are central to making passengers feel safe and secure on the railway, yet these ticket office cuts will make it far easier for the operator to reduce station staffing in the future.

“Ticket vending machines are no replacement for the vast range of advice provided by staffed ticket offices, and these cuts would be particularly detrimental for disabled and elderly passengers.

“RMT is calling on LNER to withdraw these reckless proposals and is encouraging LNER passengers to sign our petition and respond to the public consultation to oppose these damaging cuts.”

Notes for Editors
RMT’s petition can be accessed at -  https://www.megaphone.org.uk/petitions/oppose-the-cuts-to-lner-ticket-office-hours?source=rawlink&utm_source=rawlink&share=c65ba5c7-c7d3-4f25-8689-a2dd5c37f806
RMT has produced a model response to the public consultation which is available at -  https://bit.ly/3Encj1Q
The public consultation runs until Monday 20th September – details available on the Transport Focus ( https://www.transportfocus.org.uk/news/have-your-say-changes-to-lner-ticket-office-hours/) and London TravelWatch, for London King’s Cross, websites ( https://www.londontravelwatch.org.uk/news/consultation-on-lners-proposed-changes-to-ticket-office-opening-hours-at-london-kings-cross/).