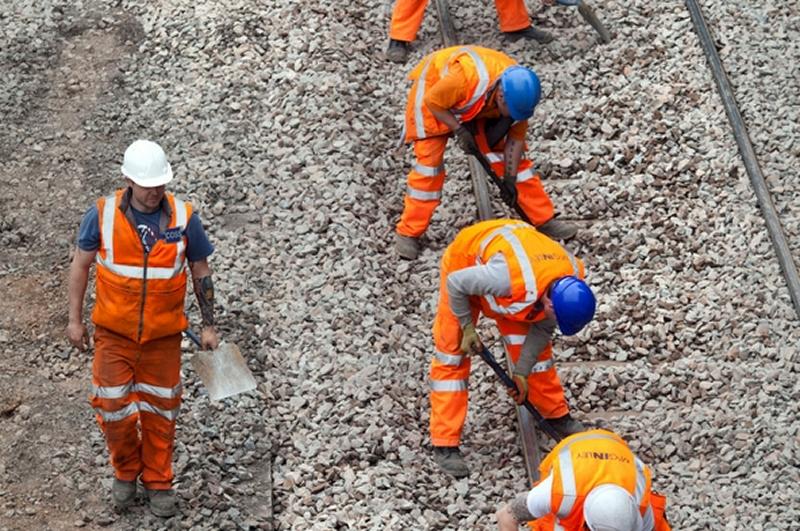 A long-running campaign by tube union RMT has scored a significant victory with the final confirmation from the London Mayor today that a major slice of tube maintenance work is to be brought back in house next year.

The TfL board has announced that it will now manage maintenance work on the Jubilee, Northern and Piccadilly lines through its own in-house management team.

The contract dates back to the failed tube maintenance privatisation programme and for the past 13 years the private company Amey has been contracted to manage maintenance work across the three lines – a legacy of the Public-Private Partnership (PPP) contract that previously existed between Tube Lines and London Underground.

RMT General Secretary Mick Cash said:
“This is a massive victory for RMT in terms of the fight to end profiteering and privatisation on London Underground. This move helps to bring closer the end to the crazy experiment of tube maintenance privatisation and is a another nail in the coffin of the tube PPP disaster.

“It makes no sense at all having maintenance work hived off to private operators and RMT will continue the fight across the rail industry for these works, and all other supporting services, to come under the public sector, under direct public control with the staff jobs, pay and conditions protected.”