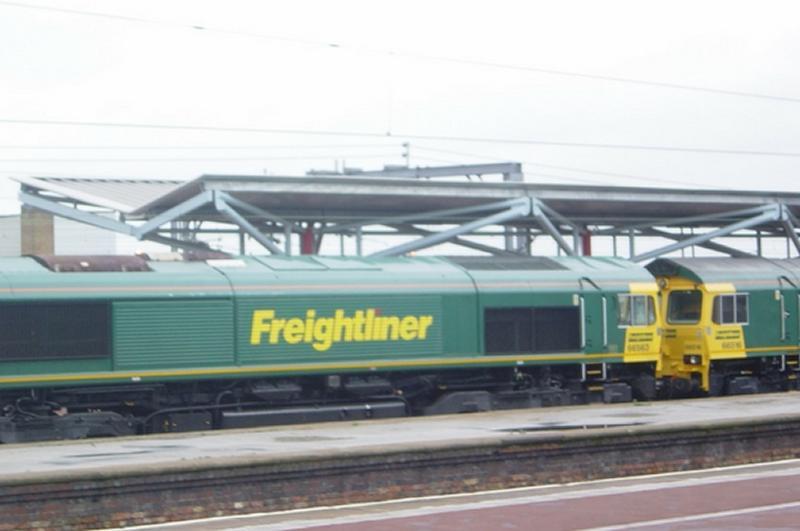 Rail union RMT is claiming victory in the Freightliner pension dispute following discussions and confirmation in writing that the company are withdrawing their proposals to amend the pension scheme.

As a result strike action by Freightliner members planned for today - Friday 15th March - has been cancelled and members have been instructed to work as usual.

The union had been in dispute with the company over its failure to commit to maintaining the current scheme and honour past promises made to members to keep the scheme intact.

Freightliner now state that “there will be no changes to eligibility to join the RPS for existing employees or new starters."

“This is a massive victory for our Freightliner members and I congratulate them on behalf of RMT on this magnificent result.

“Freightliner members had delivered an overwhelming mandate in a magnificent show of solidarity in a ballot to defend their valuable pension scheme as it currently operates.

“With strike action looming the company had to take notice and has now come to its senses and committed to maintaining the scheme.”