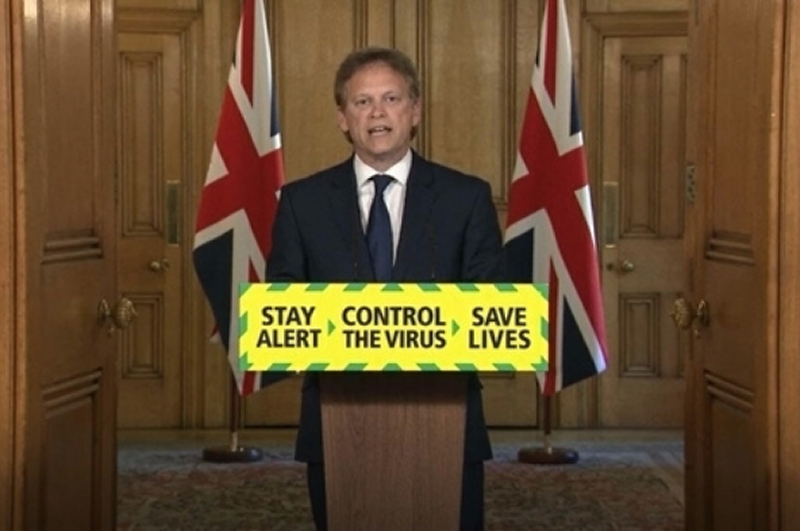 RAIL UNION RMT today claimed a victory for common sense as it appears the Government’s volunteer “Journey Makers” programme has been shelved. A leaked email from one of the volunteer programme’s providers admitted that due to disagreement between unions and Government the project “has been shelved for now”.

The Transport Secretary had only last week promised “an army of Journey Makers in purple tabards” to be deployed at major stations and transport hubs to perform vital crowd management and passenger safety roles and to enforce the wearing of face coverings.

The scheme has unravelled after RMT expressed frustration and dismay over use of barely trained and unpaid volunteers amid the confusion over the function and roles of these volunteers. Reports over the weekend found that railway staff had even been asked to dress up in purple tabards and pretend to be volunteers to try and preserve some credibility for the Government’s programme.

“Finally it appears the Government has seen sense and shelved this half-baked shambolic volunteer stunt. It is crystal clear that the employers, the staff and the public themselves have seen the "Journey Makers" scheme for what it is - a piece of PR puffery cooked up in the Downing Street bunker by Boris Johnson's advisers.

“The idea of unleashing thousands of volunteers onto the railway in their purple vests when safety, security, experience and team working are paramount was always barmy. The Government must now confirm that this scheme is shelved for good and ensure that they work with rail unions to put the safety of passengers and railway workers first” 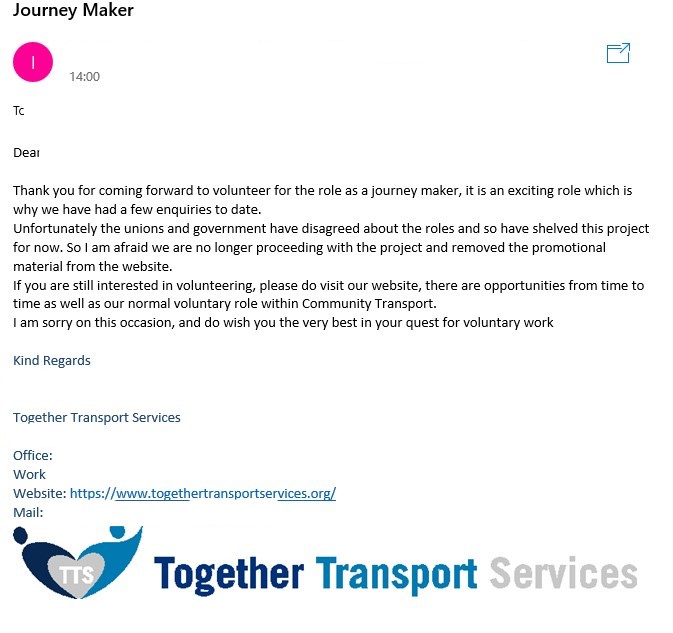