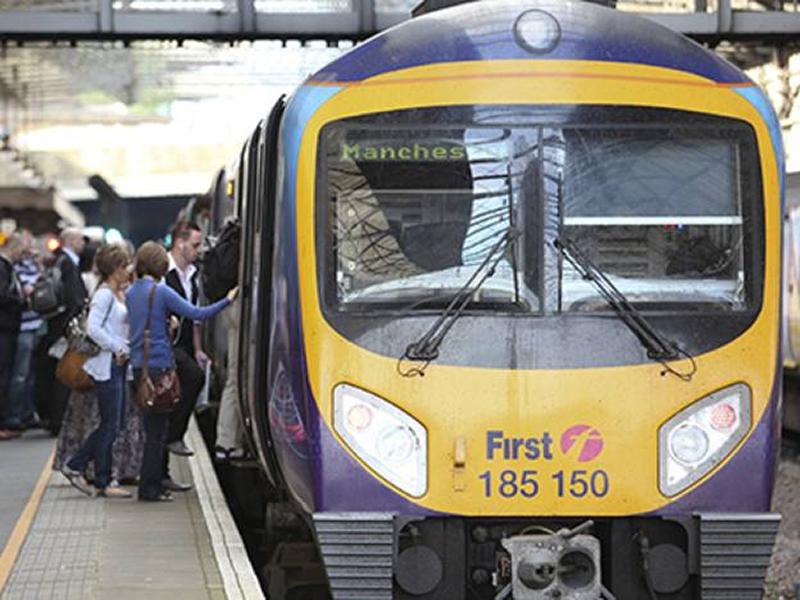 “This looks like First Group are preparing for another buyout move by US private equity group Apollo Management. The crisis at First Group just underlines the chaotic nature of the transport industry in Britain under this Tory Government.

“RMT is seeking assurances that the bunch of speculators eyeing up First Group will not be allowed to asset strip the British transport sector for the benefit‎ of their shareholders. We've seen from the chaos on our railways over the past two weeks just what happens when greed is allowed to let rip.

“The only solution to this kind of uncertainty and instability is public ownership and the renewed threat of a US-based hostile takeover of First Group just reinforces that core message.”