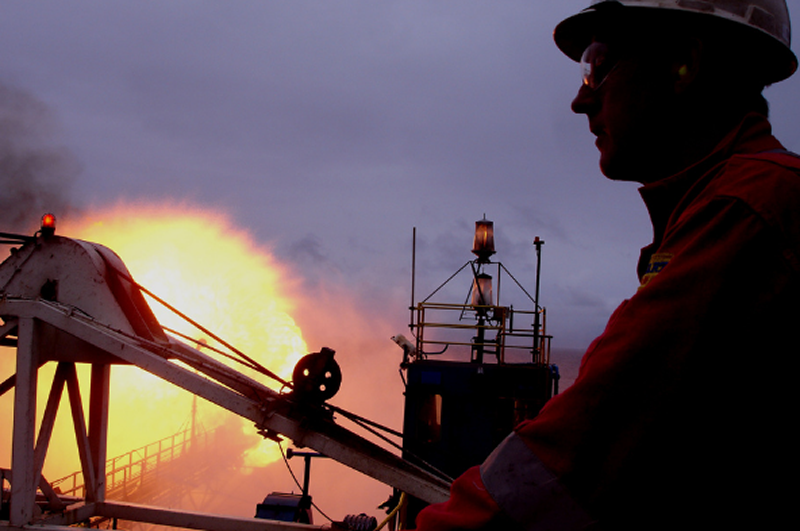 TRANSPORT and Maritime Union RMT today called on the UK Government to deliver guarantees for UK workers following BP's announcement of £2.5bn second quarter profits for 2021 and a dividend scheme that locks in a 4% increase from oil and gas operations, including in the North Sea to 2025.

“BP and other North Sea operators are wallowing in profit from rising oil and gas prices whilst thousands of skilled installation jobs have been lost since January 2020.

“My members and their colleagues in the fossil fuel sector have skills with a high degree of transferability to renewable energy and carbon capture and storage but they continue to be discarded by the oil majors while their contractors in the supply chain are squeezed into contracts that just break even or make losses.

“Without guarantees over investment in offshore workers jobs and livelihoods, booming profits in oil and gas will mean that Governments will miss interim Net Zero targets and drive job losses in oil and gas communities on a par with the Thatcher Government's politically motivated destruction of the domestic coal mining industry.

“We sincerely hope that the trade union movement at COP26 use BP's announcement to reinforce demands for a Just Transition for my members and their communities.”