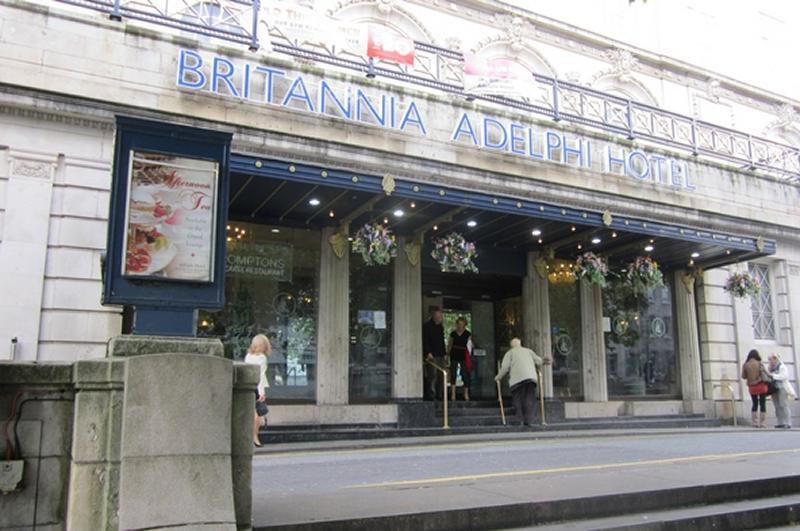 Adelphi Hotel union RMT has today condemned a shock announcement by management at the world-famous landmark establishment in Live‎rpool that they are to lay off over eighty staff when the Government furlough scheme ends at the weekend.

RMT has called for an investigation into possible abuse of the furlough scheme as it said that the hotels owners stand accused of using the job retention package with no intention of keeping the staff financially afloat when it ends.

RMT intends to step up the public and political campaign to defend the jobs, the loss of which would be another savage blow to the Liverpool economy.

The union believes that the Government needs to increase the support for hotels in Tier 3 areas while the advice is not to travel to Tier 3 areas, the 20% required minimum hours of the Job Support Scheme should be reduced to 0%

“It is shocking and surprise news that the workforce at the world famous Adelphi are facing this savage assault on their livelihoods when the furlough scheme unwinds. The support package was set up to protect employment not be used by employers as a stop gap with nothing to show at the end but total carnage.

“RMT will continue to do all we can to defend our members livelihoods and the Liverpool economy and we call on everyone to rally round this important campaign."