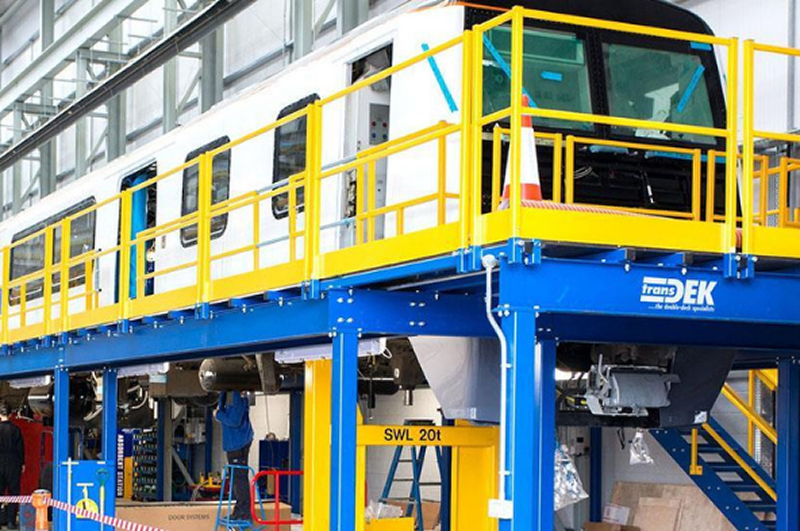 Company plans to make 80 jobs redundant and insist staff re-apply for their jobs on inferior terms and conditions.

RMT members in Doncaster have negotiated for the last 12 months to try and find a solution to the financial problems faced by the company.

However, Wabtec bosses have shown a complete disregard for serious talks and have now informed the union they are implementing fire and rehire.

“Wabtec has behaved disgracefully in these negotiations and wants our members to pay for the company's financial problems by sacrificing their terms and conditions.

“Staff at the company have rejected new working arrangements repeatedly and now the move to fire workers and re-hire them on worse contracts than before, is a kick in the teeth which will not go unanswered.

“Wabtec Doncaster has a proud history, where predecessors built the Flying Scotsman and Mallard locomotives.

“Today's management are doing a disservice to the current workforce and soiling its past reputation by wanting to throw 80 skilled workers on the scrap heap.

“RMT is open to talks and will not rule out an industrial response.”