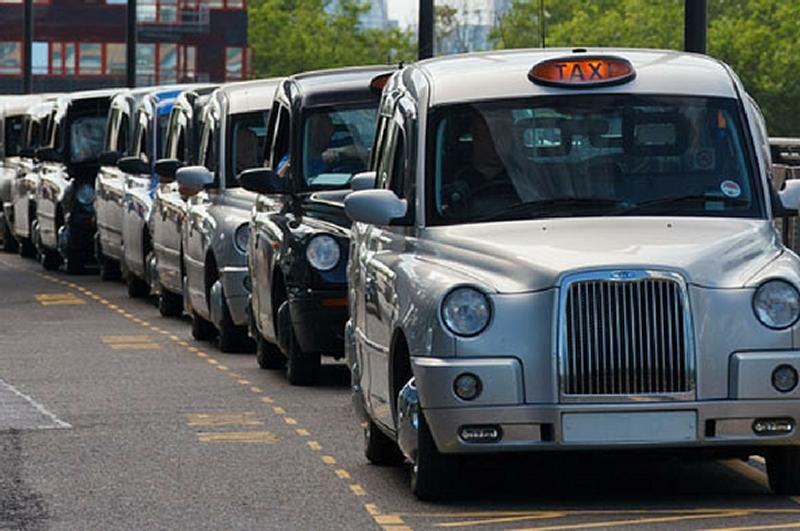 TRANSPORT UNION RMT today condemned the Government’s widely-trailed plans to step up the testing of driverless vehicles on Britain’s roads as a “lethal gimmick that puts safety, jobs and the economy at risk.”


RMT, which represents bus, haulage and taxi drivers, says that the hyped up announcement is a “desperate measure by a desperate government in advance of a budget which is expected to confirm austerity and misery way off into the future.”.


“It’s clear to everyone that there is no consensus amongst the general public to plough on regardless with testing out the lethal gimmick of driverless vehicles on Britain’s roads.


“This Government are obsessed with the notion of kicking skilled transport workers out of their jobs and it’s about time they invested in a training and skills programme to build a workforce for the future instead of wasting taxpayers money on this dangerous nonsense.


“This is classic pre-budget garbage from a government desperate to try and divert attention from the fact that it has collapsed into a rabble that is split down the middle with vicious infighting and acrimony while austerity is ripping our country apart. Politicians should not put lives, jobs and the economy at risk in their dash for the latest technology gimmick.”