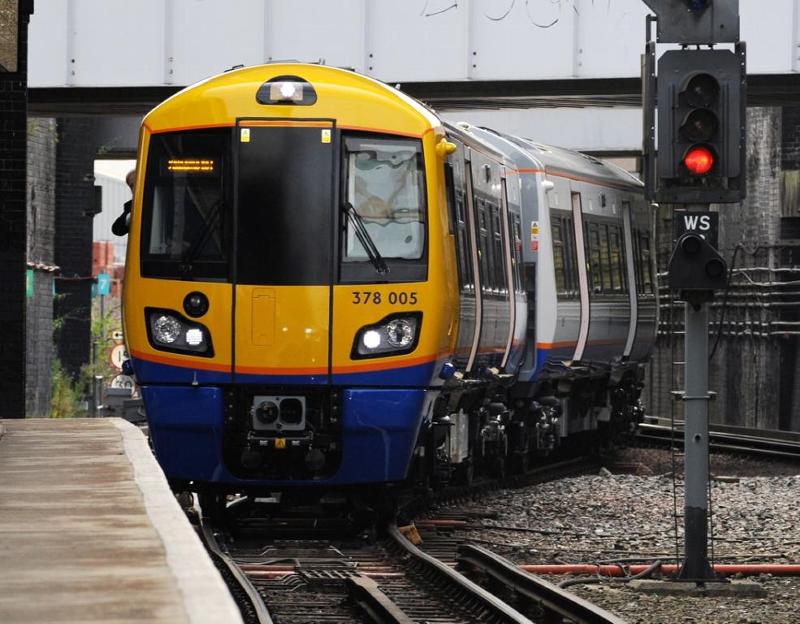 RMT has condemned the decision by Transport for London to hand the busy London Overground service over to failing rail privateer Arriva, a subsidiary of the German state railway Deutsche Bahn.

RMT general secretary Mick Cash said that it was ludicrous to hand LOROL services over to the German state as Arriva have just had their contract for the Tyne and Wear Metro ripped up with that service being taken into direct public control from April next year.

“The German state has openly admitted that it will be using profits from foreign franchises to run rail services in Germany.

“It appears that this government is happy for other states to make profits from our rail network but not this state,” he said.

A German Transport spokesperson stated last year:“ We're skimming profit from the entire Deutsche Bahn and ensuring that it is anchored in our budget - that way we can make sure it is invested in the rail network here in Germany”.