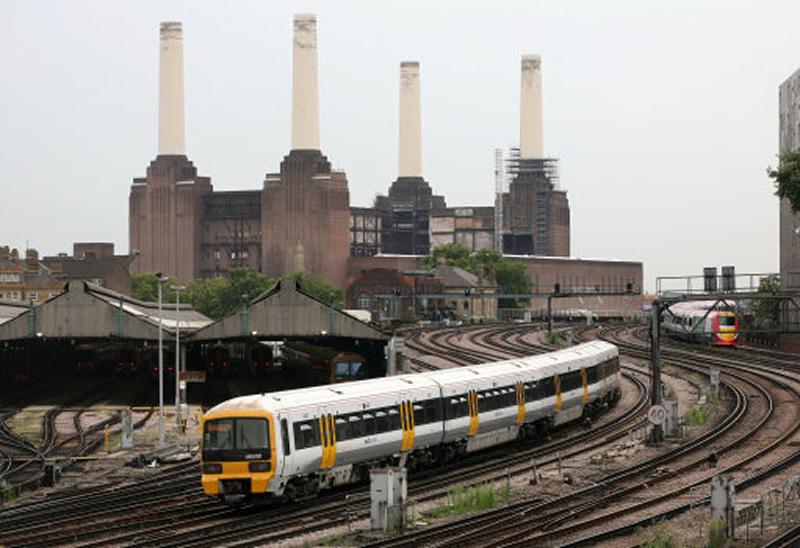 RAIL UNION RMT today condemned the latest round of rail privatisation racketeering as it emerged that the current operator on Southeastern has been given the green light to carry on running services until 2018 on routes where a rail minister has admitted, in a massive understatement, that "passengers haven't always received the service that they deserve".

The Government has announced this morning that the Southeastern train company, operated by transport group Go-Ahead, will continue running services between London, Kent and parts of East Sussex until June 2018.

“This is a reward for total and abject failure which speaks volumes about the racket which is rail privatisation. No matter how badly these private train companies let down the travelling public they can still rely on the government to protect them and the fat profits and subsidies they are robbing from the rail network.

“With even the minister accepting that this franchise has been a disaster for passengers it is scandalous that the publicly-owned option was not even considered. Passengers can expect more meaningless drivel about improving services while in reality fares continue to rocket and jobs and safety are threatened in the drive to continue milking the Southeastern routes for every penny that can be extracted.”