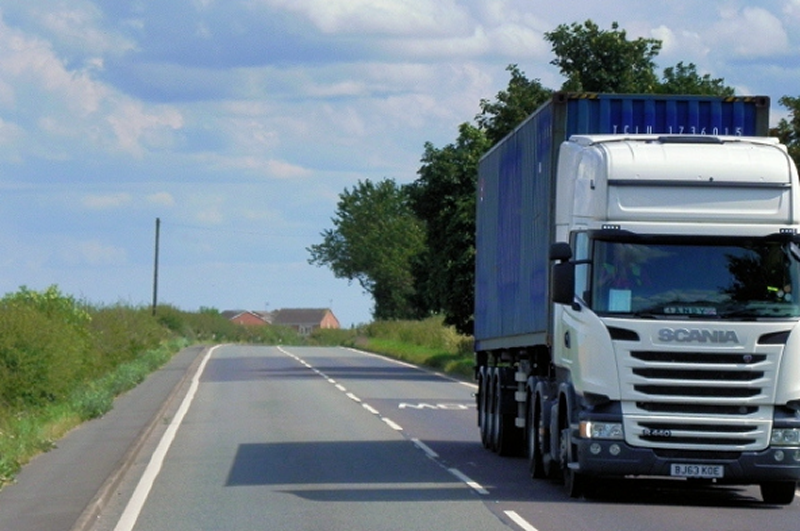 TRANSPORT UNION RMT today condemned the Government’s unsafe extension to road haulage driver’s permitted driving hours due to a significant labour shortage of lorry drivers. Lorry drivers will be permitted to legally extend their driving hours to previously illegal levels with the aim of temporarily filling the labour shortage which is already having a significant impact on supply chains.

“This dangerous decision by the Government will essentially force lorry drivers to work significantly longer hours and could cause significant health and safety risks to lorry drivers themselves and other road users.

“The Government have known for a long time that labour shortages were affecting the road haulage sector but as usual they have inexplicably waited until the situation is posing significant risks to our supply chains and have been forced to react with a dangerous, unworkable, and unsustainable sticking plaster.

“This Government and the road haulage industry needs to be much more proactive in encouraging the recruitment of new drivers and ensuring they have job security and good working conditions that will encourage recruitment and retention we so desperately need.”

Editors’ notes:
1.            The Government has issued new advice and guidance on the “Temporary relaxation of the enforcement of the retained EU drivers’ hours rules: all road haulage sectors in Great Britain”  https://www.gov.uk/government/publications/temporary-relaxation-of-the-enforcement-of-the-retained-eu-drivers-hours-rules-all-road-haulage-sectors-within-great-britain/temporary-relaxation-of-the-enforcement-of-the-retained-eu-drivers-hours-rules-all-road-haulage-sectors-within-great-britain