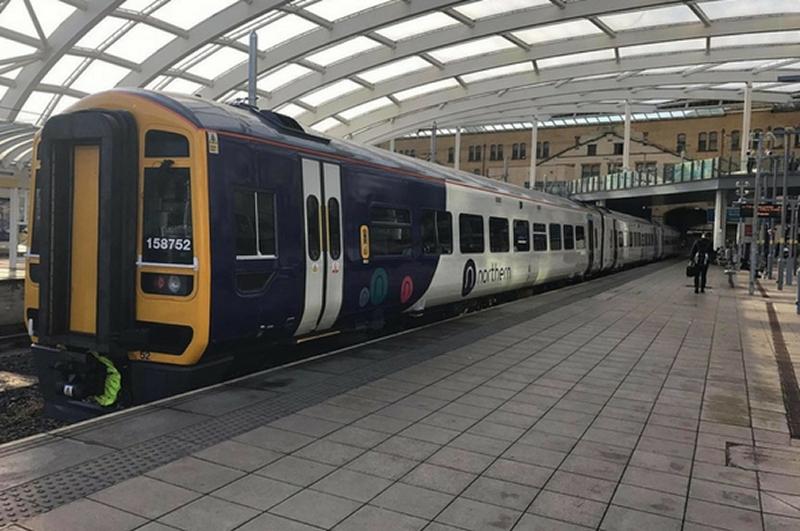 Rail union RMT has confirmed that a  further 24 hour strike on Arriva Rail North will go ahead on Tuesday 30th May as the company jams the brakes on all efforts to make progress in the long-running dispute over rail safety and the head-long dash towards Driver Only Operation.

The union said it was angry and frustrated that the company had rejected point blank every attempt to try and broker a safe and sustainable settlement to the dispute.

The latest local authorities to register formal opposition to the plans to axe the guards are Redcar, Cleveland and Wakefield. (The full list is set out below).

As a result of this wholesale failure by the company to make any progress RMT’s executive decided to call 24 hours of action on the 30th May with the union planning picket lines at key location across the Northern routes.

RMT General Secretary Mick Cash said:
“The sheer intransigence of Arriva Rail North means that we have no option but to confirm a further 24 hours of strike action . The responsibility for the inevitable disruption lies wholly with the company. We are angry and frustrated that Arriva continue to face up to the facts and also continue to ignore a perfectly reasonable union proposal to invite the DfT to join us in three way talks aimed at finding a solution.

“The public, who support RMT’s campaign for a guarantee of a guard on their trains, will be appalled that Arriva Rail North have failed yet again to offer any kind of progress whatsoever in the talks and have instead opted to try and bulldoze through their plans regardless.  It is that flagrant disregard for the safety issues at the heart of the dispute which leaves us with no option but to press on with the campaign of strike action.