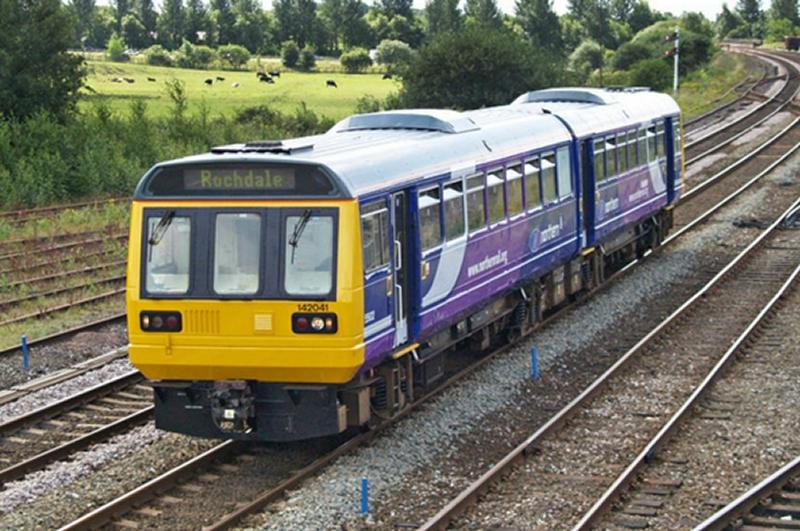 RAIL UNION RMT confirmed today that strike action on Arriva Rail North over attacks on the role of the safety-critical guard and the extension of Driver Only Operation in the name of increased profits from this Saturday goes ahead exactly as planned.
RMT announced a fresh wave of action this week after the company refused point blank to engage in serious and meaningful talks. The union has accused company bosses of stringing its negotiators along rather than looking seriously for a settlement when there has been an opportunity to strike an agreement on the ‎guard guarantee that matches the best practice in the industry.
‎The additional phase of action confirmed by the union this week is as follows;
All Arriva Rail North Conductor, Conductor Instructor and Train Driver members are instructed to take action as follows:
Not to book on for on for duty between:

“RMT has made every effort to get serious and meaningful talks going with Northern but instead of making progress towards a settlement that matches the best practice in the rail industry as negotiated elsewhere the company have opted instead to play and fast and loose making a mockery of the exercise. It is the pig headed and arrogant attitude of the company that has forced us to announce a further phase of action and to confirm that the strikes planned from tomorrow go ahead.

“RMT members on Arriva Rail North have been in dispute for well over a year now in a battle to put public safety before private profit and we are angry and frustrated that a genuine opportunity to reach an agreement has been kicked back by the company.
“German-owned Northern Rail want to run nearly half a million trains a year without a safety critical guard on board in a move that would wreck both safety and access ‎to services and they should listen to their front-line staff and pull back from that plan immediately.

"RMT recently secured an agreement on Greater Anglia that enshrine the guard guarantee. Similar agreements have also been reached in Wales and Scotland. Arriva Rail North need to do the right thing and come to an agreement that secures a guard on their trains too.