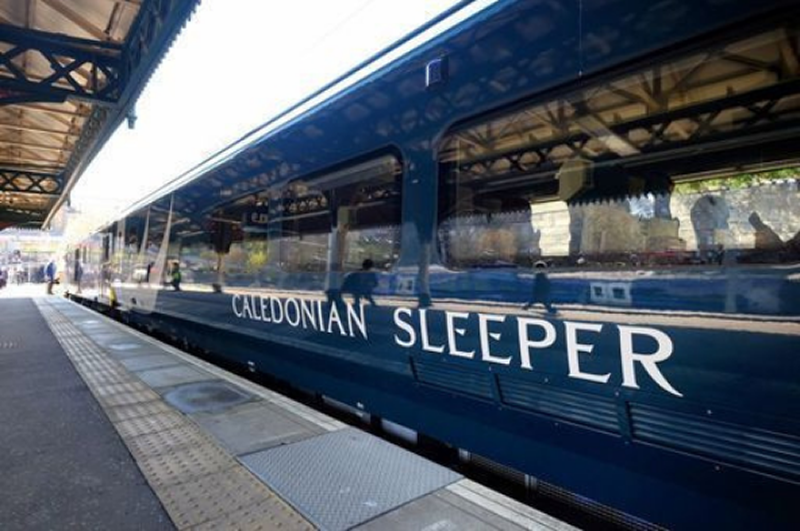 RMT confirms strike action goes ahead this week in pay dispute on Caledonian Sleeper as SERCO ramp up bullying and harassment of staff.

RAIL UNION RMT today confirmed strike action on Caledonian Sleeper during COP26 goes ahead on Thursday in an on-going fight for pay and workplace justice for Scotland's rail workers – staff at the sharp end of providing green transport alternatives.

After the last block of strike action at the start of COP26 RMT says that there has been a marked increase in the bullying and harassment of staff which the union says has been deliberately engineered to undermine morale. ‎

“Caledonian Sleeper have had adequate time to come up with a fair pay settlement for this key group of Scotland's rail workers as COP26 enters its second week. Instead, they have kicked the can down the road and left us with no option but to go ahead with this latest phase of action from Thursday.

“We know that these strikes will close rail services in and out of Scotland but the blame for that lies with SERCO and the political leadership at Holyrood.

“It's time for all parties to take the Caledonian Sleeper workers seriously, get back round the table and give these staff at the front line of our green transport services the justice, respect and reward they deserve.”