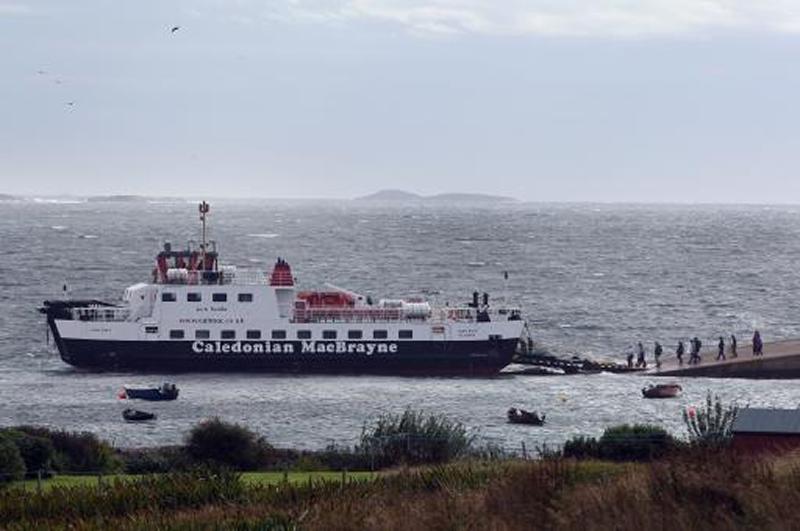 CalMac union RMT has confirmed a schedule of industrial action in a fight to defend jobs, conditions and pensions after the union warned this weekend that the‎ Clyde and Hebrides service is being set up for takeover by the profiteering private company Serco who along with Caledonian Macbrayne are in the running to provide this essential lifeline service to the west coast islands.

RMT members have voted by well over 90% for action in a ballot that covers both strikes and action short of strikes. The action confirmed today is as follows:

Members will be instructed to take strike action as follows:-

This action is intended to be discontinuous.

Furthermore members will be instructed to take discontinuous industrial action in the form of an overtime and call back ban between:-

RMT continues to demand the assurances that staff are rightly demanding in their fight for workplace justice while the billion pound contracting process is kicked around behind closed doors.

"As a result of the failure to give staff the most basic assurances we are now using the massive mandate secured in the ballot and confirming a programme of industrial action.

"RMT wants cast iron assurances and we want them now and we are prepar‎ed to engage in meaningful talks around that agenda as we prepare for the first phase of industrial action."