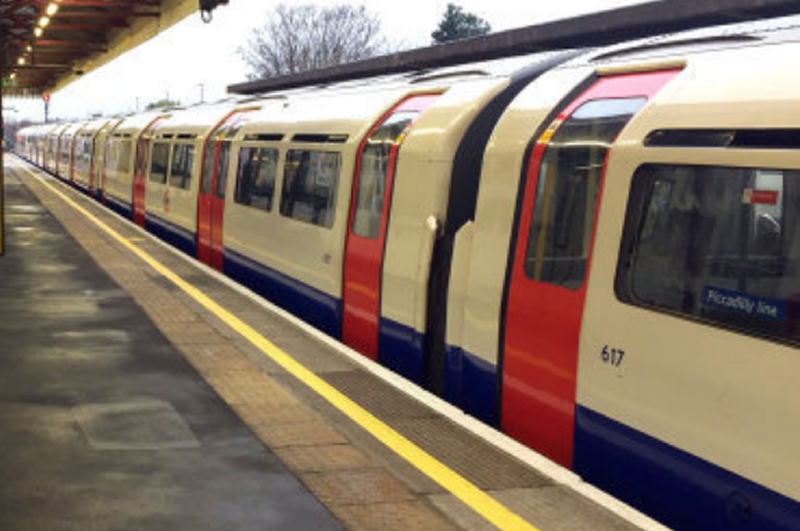 ‎Tube union RMT confirmed this evening that it will be attending further talks at ACAS tomorrow morning in the long-running dispute on the Piccadilly Line over the breakdown of industrial relations and a comprehensive failure by management to deliver on promised improvements following previous rounds of industrial action.

The union has warned that the company brought nothing new to the ACAS talks today and said that strike action scheduled to start at lunchtime Wednesday and running on a phased basis through to Saturday remains on.

"We are disappointed that LU have brought nothing new to the table today and the talks will convene again in the morning.

"This dispute is about a comprehensive breakdown in industrial relations over a series of long-running unresolved grievances‎ including the abuse of procedures and and failure to implement key safety and operational improvements agreed in the past with the union.

"RMT will be attending the talks again tomorrow morning looking for serious progress. Our arrangements for the strike action starting Wednesday are‎ all in place and the ball remains firmly in London Underground's court."