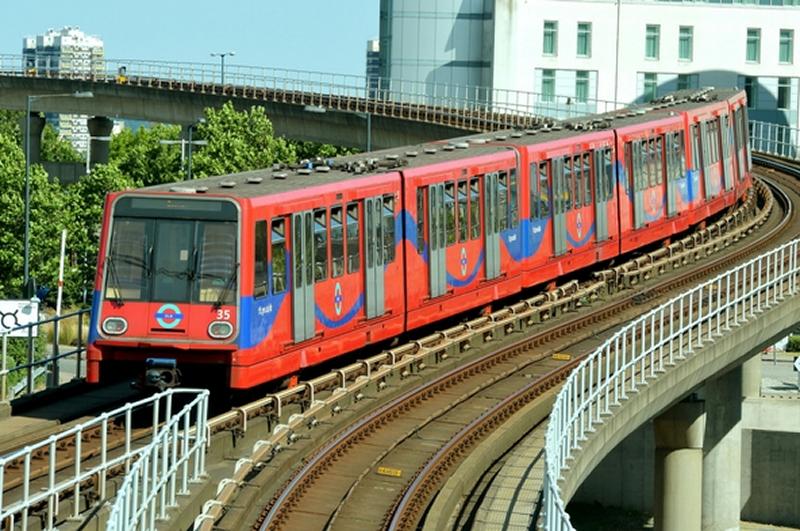 RMT cleaners, security staff and travel safe officers on Docklands Light Railway will be taking part in a further phase of strike action over a comprehensive breakdown in industrial relations, the union confirmed today, as the intransigent attitude of the management continues to block any chance of progress towards a negotiated settlement.

The announcement today follows on from the latest 48 hours of rock solid strike action last week when RMT exposed the fact that ISS were prepared to bribe scabs with bundles of cash in a desperate effort to break the strike while denying their permanent staff the pay and workplace justice they are entitled to. RMT said today that it’s about time London Labour Mayor Sadiq Khan stepped in and helped a broker a solution to a dispute involving a key group of transport workers on his watch which shames the City.

“We are supporting our members in this further phase of strike action in a bid to force management to honour agreements, pay staff their contractual hours and give their staff proper respect and dignity at work.

“RMT Reps have continually chased management to settle the dispute but the company are blatantly ignoring the union’s concerns. The fact that the company were prepared to kick back in our faces genuine attempts by the union to resolve the dispute in talks speaks volumes about their attitude.