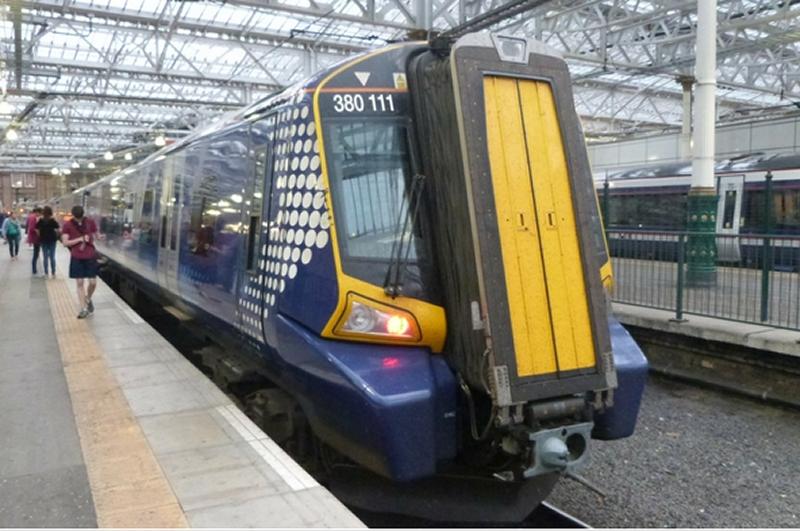 Rail union RMT has confirmed that an indefinite ban on overtime and rest day working will come into force on Abellio Scotrail from midnight tonight after members voted overwhelmingly for action in a dispute over equality and justice for all grades over rest day working payments.

Despite strenuous efforts by RMT officials to resolve the issues through the agreed procedures regrettably Scotrail have repeatedly refused to change their positon. As a result the union has had no choice but to press ahead with action in this dispute.

Over 2000 RMT Scotrail members involved in the dispute are instructed not to volunteer to undertake any overtime and rest day working with effect from 00.01 hours Wednesday 10thOctober 2018 until further notice.

Meanwhile, the company have been forced to admit this week that a large chunk of their operational fleet has had to be taken off the tracks due to safety fears.

RMT General Secretary Mick Cash said:
"This dispute is about equality and justice across grades in the Scotrail workplace.

"It cannot be right that the company seem to value one group of workers over another. Their approach to the rest day working payments, where they have only offered driver grades enhanced arrangements is nothing short of discriminatory.

"A driver working rest days is no different than any other member of front line staff working rest days. Each member is giving their rest time back to help the company to help run a service to passengers.

" All staff should be treated equally and fairly and that is all that the union is calling for. We remain available for further genuine and meaningful talks."