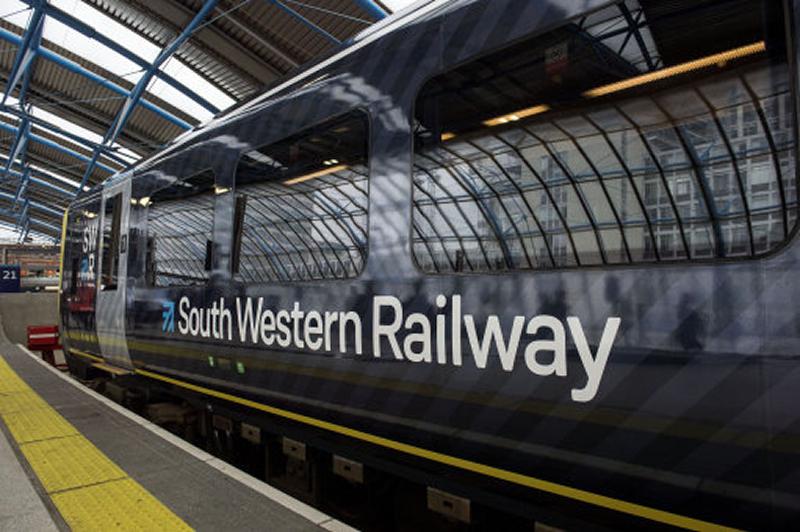 RAIL UNION RMT confirmed today that a further phase of industrial action involving members on South Western Railway will go ahead over Easter in the dispute over safety, the role of the guard and the rolling out of Driver Only Operation as management at the company continue to fail to engage with the union in talks and stepped up their threats and intimidation aimed at front line staff. The confirmation comes a day after members voted by huge majorities, in a re-ballot forced on RMT by the anti-union laws, to continue the fight for rail safety on SWR.

Members will be taking action as follows: 1.All Guards, Commercial Guards and Train Driver Members

“It is frankly disgraceful that South Western Railway continue to point-blank refuse to engage with the union in meaningful talks over their plans to run trains without a safety-critical guard on board across this franchise.  Instead, they continue to resort to the crudest possible attempts to threaten, bully and harass our members fighting to put public safety before private profit. The ballot result we announced yesterday on SWR, reaffirming our members overwhelming support for the fight for rail safety, should be noted and respected by the company and should usher in a fresh move to serious and meaningful talks.

“RMT has repeatedly said that South Western Railway should call off their disgraceful attacks on their front-line staff and should start talking seriously with the union around an agreement that underpins the guard guarantee and ensures safe, accessible and secure services for all.

“It is the continuing intransigent attitude of the company which means that this latest phase of industrial action goes ahead over Easter in an effort to force them to see sense and to drive them back to the negotiating table for genuine and meaningful talks.