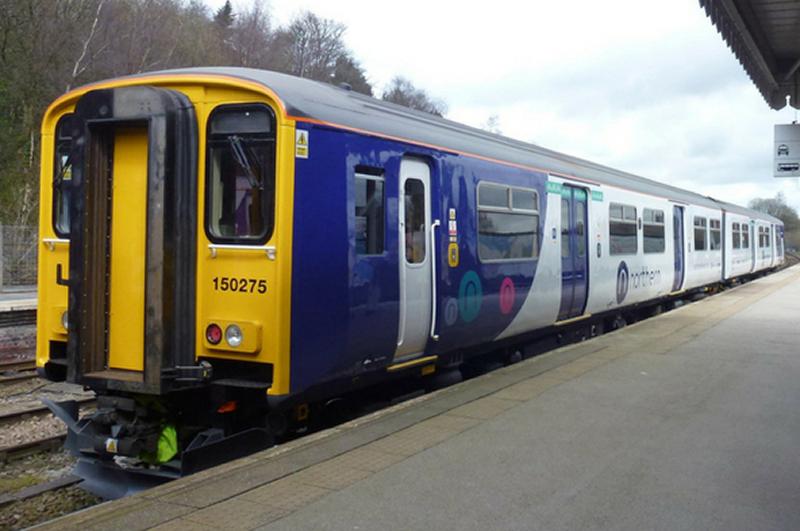 RMT confirms raft of new strike dates on Northern Rail in fight over guards and rail safety as members gear up for 41st day of action Saturday‎.

RAIL UNION RMT has confirmed a raft of new strike dates on Arriva Rail North over attacks on the role of the safety-critical guard and the extension of Driver Only Operation in the name of increased profits. The announcement comes as members gear up for the 41st day of strike action on Saturday.

The long-running campaign of action takes place as the company continues to refuse to engage in serious and meaningful talks around the guard guarantee that could form the basis for a settlement. Instead it has carried out a publicity stunt this week by calling for an inquiry into the dispute.

No inquiry is needed into the fact that company bosses have strung union negotiators along rather than looking seriously for a settlement when there has been an opportunity to strike an agreement on the ‎guard guarantee that matches the best practice in the industry and in line with deals struck by the union across Wales, Scotland and other parts of England. They have not made a single serious offer to the union aimed at resolving the dispute.

Not to book on for on for duty between:

The additional dates that RMT members are instructed to not to book on are for any shifts that commence between:-

“RMT continues to make every effort to get serious and meaningful talks going with Northern but the company are not interested and would prefer to call for an inquiry into the dispute to deflect attention from the impact of their behaviour on the travelling public.